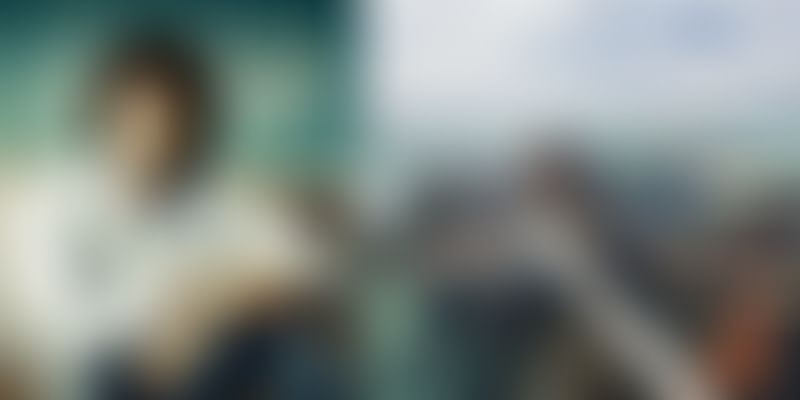 An estimated 500 billion to 1 trillion plastic bags are used worldwide every year. According to the World Wide Fund for Nature, over 100,000 whales, seals and turtles die every year as a result of eating or being trapped in plastic bags. 100 million tons of plastic has already entered our oceans, and the amount of new plastic debris entering the oceans doubles every three years.

To solve the daunting issue of plastic destroying our oceans, Boyan Slat, a 22-year-old inventor and entrepreneur from Delft, the Netherlands, has started The Ocean Cleanup Project. The project, using what is called the 'world’s first feasible concept to clean the oceans of plastic', plans to clean half the Great Pacific Garbage Patch over the next decade.

The concept involves using a system through which, driven by the ocean currents and the wind, the plastic debris concentrates itself, making the cleanup process simpler. Floating filters will then collect all the plastic, without harming the marine life underneath. Boyan recently deployed a 100-meter clean-up project, nicknamed Boomy McBoomface, in the North Sea in the Netherlands.

Boyan also recently conducted the first-ever aerial survey of the notorious 'Great Pacific Garbage Patch', and plans to launch the world’s first operational ocean cleanup system in late 2017. "Although we still need to get a detailed analysis of the results, it's really quite safe to say that it's worse than we thought," Boyan told EcoWatch.

For his exemplary efforts in fighting the massive issue, Boyan has been recognised as one of the 20 Most Promising Young Entrepreneurs Worldwide by Intel EYE50. He became the youngest-ever recipient of the UN’s highest environmental accolade, Champion of the Earth, while The Ocean Cleanup Project was chosen by TIME magazine as one of the 25 best inventions of 2015, reports Boyan's website.