When it comes to political branding, Amma has shown that the sun rises in the south! 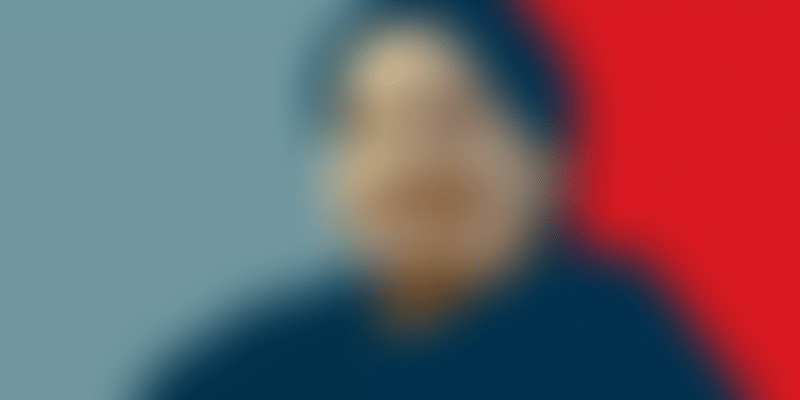 When it comes to building a brand for oneself, only few politicians can match Tamil Nadu Chief Minister J. Jayalalithaa.

Amma (meaning mother), as she is fondly known, has been naming populist schemes and welfare policies after herself and used the honorific to very good effect in creating the ‘Amma’ brand.

The slew of initiatives under the Amma brand include Amma canteens, Amma salt, Amma water, Amma vegetable shops, Amma gyms, Amma parks, Amma cement, Amma grinder, Amma mobiles, Amma marriage halls and even Amma fans, which are not to be mistaken for a fan club – she has plenty, but the below-the-market priced electric fans to beat the searing Tamil Nadu heat with.

Tamil Nadu State Transport undertaking buses too have a benign image of Amma on them.

Her most recent branding exercise under the ‘Amma’ brand has been the mid-September announcement to build 11 marriage halls across Tamil Nadu at an estimated cost of Rs 83 crore.

Amma has her pulse on the poor and underprivileged. In her previous term between 2011 and 2016, when prices of essentials shot up and food prices went through the roof during UPA-2, Amma started Amma canteens which run even now. These canteens serve staple food items at a subsided price - idlis at Rs 1 each, sambar rice at Rs 5 and curd rice at Rs 3 a plate.

These subsidised canteens mocked the UPA and was something no chief minister dared to follow.

“When something pinches the common man, as a CM, she is the first to react, says P. Vaidyanathan, a party cadre in Salem, an industrial town south-west of Chennai.

When Amma found that her people needed purified drinking water, she dreamt of supplying mineral water at a cost nobody can dream of. Everything she does is at a subsidised cost and is universal – meaning available to all. Any citizen from the state can buy Amma salt, Amma water, Amma cement or walk into Amma canteen for breakfast or lunch. The consistency of food is even at all times as quality ingredients are used. Amma Canteen needs a lot of guts and daring to accomplish as the average Tamilian is very touchy about food and can make out any fall in quality in a thrice.

To twist an adage, it seems, the way to the voter’s heart is through the stomach along with a pinch of salt, a sip of water, some veggies and with some comforts thrown in, she has built a great brand for herself.

Brand guru Harish Bijoor says, “When it comes to political branding, Tamil Nadu chief minister J. Jayalalithaa has shown the sun rises in the south. Amma is ubiquitous. She has taken political branding streets ahead of her ilk. She has done it much before even PM Narendra Modi did.” He recalls that in her first innings as CM, she had rebranded the Tamil Nadu State Public Transport Undertaking as JJ, which stood for her initials. And, there was no stopping her since.

Political brands are big. Every politician tries to build his or her brand. Amma has used it effectively and created an umbilical link between herself and her people. It is all about Tamil pride and she has embodied her name in every welfare programme that she announces. Amma touches all, there is a mass touch. This dominant theme has been woven into her brand DNA very intelligently.”

The pro-people initiatives under the ‘Amma’ brand of schemes include:

A food subsidisation programme run by municipal corporations across Tamil Nadu. This restaurant chain was introduced as part of government schemes aimed at aiding the economically disadvantaged sections of society.

There are three varieties for sale in the open market under the Amma brand name manufactured and sold by Tamil Nadu Salt Corporation. They are double fortified salt for Rs 14 per kg, refined free flow iodised salt Rs 10 and low sodium salt at Rs 21, all at least 40 percent below market price.

The double fortified variety, which helps people with anaemic and goitre disorders, is not freely available in the open market in the south. The refined free flow salt is for those suffering from hypothyroidism. The low sodium salt is meant for blood pressure and cardiac patients.

The TN CM plans to set up 500 Amma parks and Amma gymnasiums in rural areas across Tamil Nadu. The gyms will cost Rs 10 lakh each and are intended to benefit rural youth and the parks would benefit women and children. Apart from recreational facilities, they have walking paths and gym equipment.

To control skyrocketing prices of vegetables, the government opened vegetable outlets in Chennai. The number of such outlets have crossed 100 and more are being opened to moderate the prices of veggies. These shops are a grand success going by their turnover of Rs 33 crore, selling nearly 12,000 tonnes of vegetables.

Packaged drinking water is another of her pet schemes. Here, the state manufactures and sells mineral water with an aim to improve the health of the people and distributed at throwaway prices. The one litre bottle, for example, is being sold at Rs 10 compared to the railways’ at Rs 15, while the market price is Rs 20 and above.

“Brand Amma has etched itself into the hearts of her people. She is a good role model as far as branding is concerned for politicians and they have a lot to learn from her,” says Bijoor.