How to cancel meetings without burning bridges 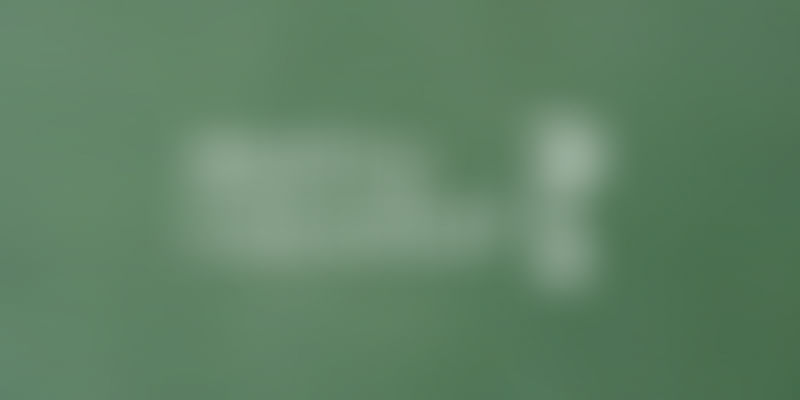 Reliability is one of the core characteristics that an entrepreneur is expected to have. You should be able to keep your word and deliver what you promise. Be it in the case of something as big as the quality of your product or service or something as tiny as being punctual to appointments, you are expected to be dependable and trustworthy. These traits were taken for granted earlier as these were considered as the basic essentials of being professional. However, research and experience point out that millennials in the workplace are becoming increasingly unreliable. They find it hard to stick to their word—especially when it comes to honouring meeting commitments. According to a study commissioned by the social network Badoo, in which 6,000 people from the US, the UK and Germany were interviewed, 43 percent admitted to have cancelled plans through social networks. Although this number also includes personal commitments, those like venture capitalist and entrepreneur Mark Suster would attest to the fact that it is common for people to cancel professional meetings with the same ease, even at the last minute.

Mark narrates an incident to prove his point. Not so long ago, an entrepreneur had requested a meeting with him to make a pitch. The meeting was fixed at 11 am for a particular day. A few days before the meeting, the young CEO called Mark up to reschedule the time to 11:45 am, citing that he had to wrap up another meeting taking place outside the city by 11 and that he didn’t want to keep Mark waiting. Mark was appreciative of his concern and changed the meeting on his own roster as well. As the meeting day approached, Mark found out that he wanted to attend a conference on the same day. But thinking it was too close to the meeting date to reschedule again, he stuck to the original plan. However, at 11:15 am on the fixed date, the CEO’s assistant called Mark’s assistant to inform him that as he was attending an important conference and that the meeting had to be rescheduled. On a bit of research, Mark found out that the CEO was at the same conference that he had missed in order to honour his commitment. He did write out an angry mail to the CEO on how it is important to follow certain etiquette while cancelling meetings at the last moment.

Most of us have been on either side of this situation—we have had to cancel meetings at the very last moment, and we have also been stood up by people whom we went out of our way to accommodate into our schedules. Unlike, pre-smartphone days, when once you make a plan to meet in person, it was almost indecent to cancel it, today the guilt factor has highly reduced, says clinical psychologist and author Andrea Bonior. “It somehow doesn’t feel as wrong to just undo them via technology,” she said.

Psychotherapist and author Nancy Colier says that technology has made bad behaviour acceptable these days. “It has created an environment where we treat people, their time and the time we spend with them as unimportant,” she says. “It is teaching us to do what is easy--not necessarily what’s right.” We agree that cancelling meeting plans at the last moment is never acceptable or pleasant, especially for those at the receiving end of it, but we understand that it is sometimes inevitable. So here are a few tips to do it in a way that doesn’t hurt others or burn bridges.

If you know that you will not be able to make it in time or that you have another commitment to honour, be sure to cancel well in advance. Do not wait for the last moment and then come up with flimsy reasons to back out. This will only show that you are unprofessional and not smart enough to juggle your busy schedule. Time management and organising skills are as important as any other must-have entrepreneurial skills. So be smart, and trust us, most people understand such situations and will give you another chance.

Do not just disappear

It is only human to err, and nowadays it is only human to be overbooked or exhausted enough to cancel meeting. Never disappear and stop picking up calls if you decide to cancel plans. This just reflects on your unreliable character. This can also mean that you are shutting out a prospective client or partner forever. It is always better to call and speak to the person you are cancelling on than sending them a text or email.

A good idea is to offer to reschedule your meeting, stick to this new plan and show up. Think about what is not working for you in the present plan – is the meeting place too far for you, is the time not right, or are you just plain lazy? Whatever the reason may be, try to minimise this inconvenience when you make the second plan. Rescheduling shows that you are genuinely interested in the meeting and are making an effort to make it happen.

If you find yourself cancelling meetings and appointments way too much, it is important that you do a quick check on what is going wrong. Are you overbooking yourself? Are you not able to say no to an invite? Are you trying to be nice to people? Understand that a relationship – be it personal or professional – doesn’t just end with making plans; you need to actually keep your word and spend time to express interest to sustain it. Stop committing to appointments with people you don’t want to meet. In such cases, it also best not to reschedule and bail out yet again. Offer an alternative like a Skype call, a chat date or an email conversation.

The key is in knowing where to draw a line and having the courage to say no. Remember that the professional world is very small and that continuous flaking can leave you with a bad reputation. Value yours and others’ time and try to honour your commitments as much as possible.