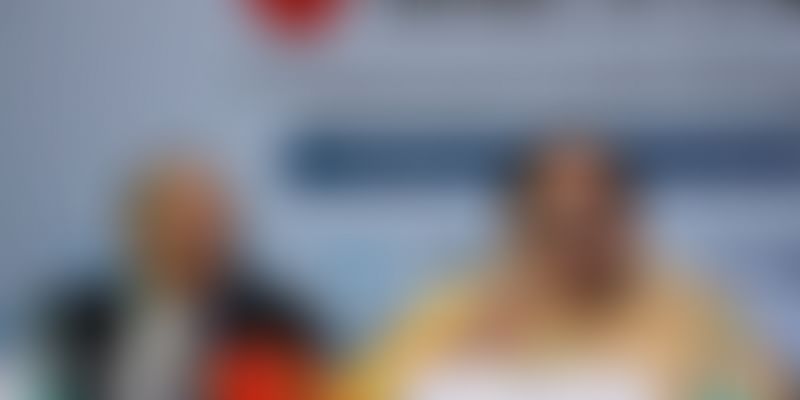 Central and state governments have taken multiple steps in the past to make the business environment more favorable for startups in India. Taking a step further in this direction, the Modi government would shortly set up a Credit Guarantee Fund with a corpus of Rs.2000 crores to support their ventures and risk taking abilities.

Addressing a Conference on Start Up India, Challenges and Sustainability, Secretary, DIPP, Ramesh Abhishek said that with this corpus of Rs.2,000 crores in place, the startups would receive financial support from banks and financial institutions with collateral free guarantee.

There's no time limit prescribed at the moment as to when the Credit Guarantee Fund would come about. Abhishek, however, added that with this fund being operational in near future, the startups could look up for financial assistance for their ventures that would be available easily.

Elaborating on the issue of softening existing regulations for startups, Abhishek pointed out that DIPP would take up this issue with entities such as RBI, SEBI and Department of Corporate Affairs among others.

Relaxations on existing taxes for startups

Secretary, DIPP said that the issue of relaxations on existing taxes for startups was also being perused by the government among the various concerned stakeholders since the startups venture is one of the top priorities of the Modi government as it would not only create wealth for promoter of such ventures but also facilitate employment creation.