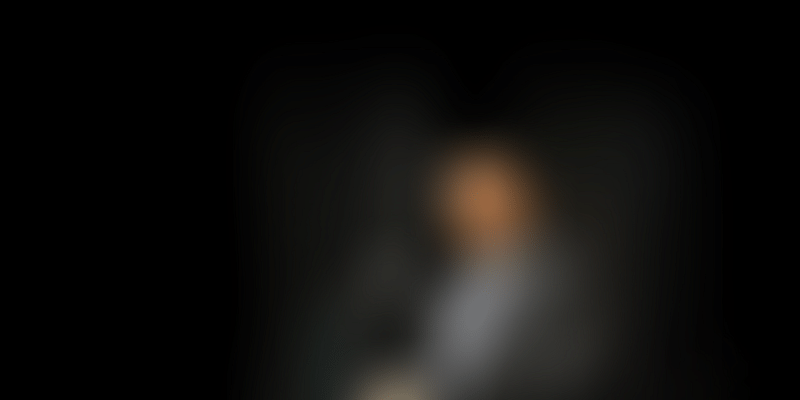 Cyrus Mistry, who was part of the panel tasked to find a successor to Ratan Tata for heading the over $100-billion Tata Group, had himself become a surprise selection only to see his tenure cut short abruptly today within four years — the shortest at the conglomerate.

The 78-year-old Tata is now part of the selection panel that has been asked to search for the next chairman of Tata Sons Ltd, the group's main holding company, within the next four months, and he will also serve as interim chairman in this period.

A low-profile man to the extent of being reclusive, Mistry, now 48, was a surprise choice to succeed Tata, who retired on December 29, 2012, as chairman of one of the country's oldest business empires. Only the second non-Tata to take charge of the group after Nowroji Saklatvala in 1932, Mistry by virtue of his age came in with a lot of promise, especially of continuity when he became Chairman of Tata Sons, the promoter of the major operating Tata companies, at the age of 44.

However, in the nearly four years since he took over the reins of the salt-to-software conglomerate, Mistry had to face many challenges in both domestic and global markets as many of the group companies faced headwinds. He undertook a strategy of divesting assets in contrast to what his successor did.

Significant among them is the group's steel business, especially Tata Steel Europe. Earlier this year, the company had completed selling off the European long products business that three units the UK as well as a mill in France to Greybull Capital. It had also announced plans to sell its UK operations after years of losses, although the company is yet to finalise the sale.

In July, Tata group's hospitality firm Indian Hotels Company Ltd (IHCL), which runs Taj Group of hotels, completed the sale of Taj Boston hotel for $125 million (about Rs 839 crore). The hospitality firm had also sold off 12.7 lakh shares of Belmond (earlier known as Orient Express, which the Tata Group tried unsuccessfully to acquire in Ratan Tata's time) for a consideration of $11.96 million. IHCL had also sold BLUE Sydney, a Taj Hotel, to Australia Hotels & Properties Ltd for AUD 32 million (nearly Rs 179 crore) in 2014. The Tata group is also engaged in a legal battle with Japan's Docomo over the split of their telecom joint venture Tata Docomo.

Contrary to these developments, Tata led the group into some notable acquisitions, starting from Tetley by Tata Tea for $450 million in 2000 to steelmaker Corus by Tata Steel in 2007, and the landmark Jaguar Land Rover in 2008 for $2.3 billion by Tata Motors.

Also read : Tata enters, Mistry exits- all that you should know

While the reasons for Mistry's removal are not clear, according to sources, the decision taken on the suggestion of Tata Trusts.

In the long-term interest of Tata Sons and the Tata Group, the principal shareholders —Tata Trusts suggested to the Board of Tata Sons that it would be appropriate to look for a change and look forward, a source said.

When Mistry took over, the Tata Group had a revenue of $100.09 billion in 2011-12. Since then, the group's revenue grew to $103 billion in 2015-16. About 66 percent of the equity capital of Tata Sons is held by philanthropic trusts endowed by members of the Tata family. The largest of these trusts are the Sir Dorabji Tata Trust and the Sir Ratan Tata Trust, which were created by the families of the sons of Jamsetji Tata, the founder.

Mistry belongs to Shapoorji Pallonji, which is the single largest shareholder in Tata Sons, with 18.4 percent stake.