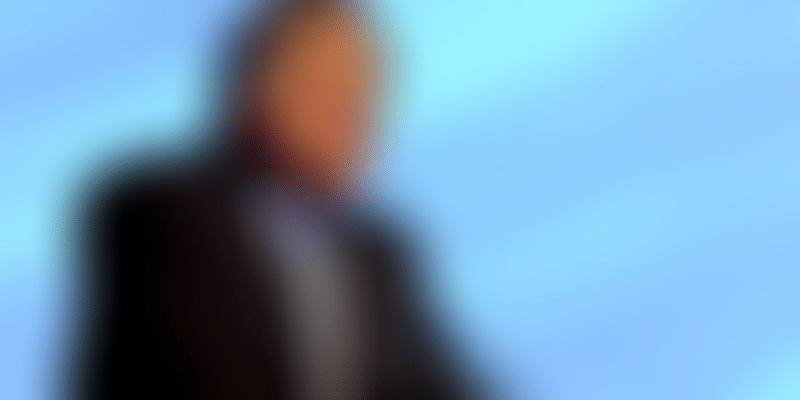 Nearly four years after he took over the reins of the over $100 billion salt-to-software conglomerate, Tata Sons today removed Cyrus Mistry as its chairman.

Ratan Tata, who Mistry had replaced on December 29, 2012, has been appointed interim chairman for four months during which a search committee will look for a replacement. CEOs at the operating company level have not been touched in the rejig.

In these past few years, Tata has focused on championing the cause of startups by investing in them. In a country which is witnessing an e-commerce boom next only to the US and China, Tata – as an angel investor — has invested in eight different startups in the sector in the last 18 months. In fact, three of India’s eight unicorn startups — Ola, Paytm and Snapdeal — have also benefited from the business tycoon’s investments. He has also poured money into startups working for social causes, like Ampere and Swasth India (Rs two crore). In January this year, he had invested in 25 startups.

Although most of his investments are undisclosed amounts, startups which succeed in getting Tata on board are excited for reasons other than the financial benefits. After Tata’s investment in Ola was declared, CEO Bhavish Aggarwal said that it was "a huge endorsement from one of the most respected business leaders of our times and reflects Ola's commitment towards the future of mobility in India.”