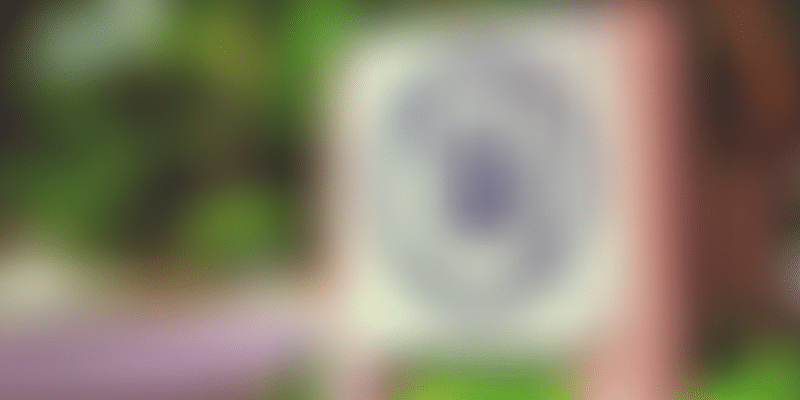 A Delhi-based NGO has called for India’s capital to adopt a partial prohibition in the backdrop of a large number of accidents on its roads being the result of drunken driving.

Community Against Drunken Driving (CADD) has suggested that the government prohibit and limit the sale of alcohol on certain days and times as well as shut down liquor vends at petrol pumps and malls to restrict easy access to alcohol and bring down road accidents and fatalities. CADD is a non-profit that has been working from 2001 with a goal of reducing drunk driving and improving road safety.

“Alcohol serves as a major source of revenue to the government exchequer; however, if measured against lives lost due to the consumption of alcohol, it is a heavy price to pay. Delhi is uniquely positioned as the capital of the country and, therefore, attracts a large number of tourists and foreign travellers to its bustling night life. However, in recent years, it has been noticed that easy access to alcohol is leading to several unhealthy practices such as drunk driving, underage drinking, drinking in public places, bar and pub brawls and crime against women, making Delhi an unsafe city.”

In a report compiled by the NGO, it is claimed that alcohol consumption in Delhi has increased by over 55 percent in the last two decades, while the average age at which a person starts consuming alcohol is 15, ringing alarm bells among counsellors.

Singhal acknowledges that being a progressive society means that a complete ban on alcohol and nightlife is not possible. It may also not work and have to be reversed, partially or fully, as in the cases of Bihar and Kerala. Instead, CADD has suggested a Short Term Partial Prohibition for Delhi, and even other metros, to follow.

Among the suggestions made for a trial period are:

*Alcohol availability in bars, pubs, restaurants and outlets should only be on alternate days.

*Liquor vends to be regulated in a similar fashion.

*Shut liquor shops at petrol pumps and malls as they often lead to drunk driving, considering that Delhi has a peculiar culture of swigging on the drive, an activity that the NGO calls ‘car-o-bar’.

*Ban the issue of new licences during the partial prohibition trial period.

*Heavily penalise those drinking in public areas, such as in parking lots and parks, which is another Delhi trait.

*Increase the number of dry days from the present 21 to at least 35.

*Cancel vending licences of outlets in residential colonies, Delhi Development Authority markets and around educational institutions. In many states, the rules state that establishments that serve or sell liquor should be a minimum of 200 metres away from a government office, educational institution or religious place.

*Evict juice and pan vendors who stock liquor without authorisation around school and college campuses and sell to minors.

While some of these points seem well thought out, one relevant question here is hard to dismiss - do liquor bans of any kind really work?

An Andhra Pradesh cadre IAS officer told YourStory, on the condition of anonymity, that prohibition in any form is a tricky issue for any government. He said:

In Bihar, the draconian parts of the law, like those dealing with stocking alcohol at home, were struck down by the High Court recently, forcing the Nitish Kumar government to take a relook at the policy. In Kerala, it was partially reversed after the LDF came to power, as it had to bear the aftertaste of the Congress-led government’s attempt to enforce prohibition, a move that reeked of corruption, with a minister accused by beer bar owners of soliciting bribes to roll back rules.

“In Andhra Pradesh, Chandrababu Naidu had to bow to public pressure and remove prohibition in his second term, especially as it also wreaked havoc on the state’s finances, given that alcohol sales are a top revenue generator for the exchequer. Now, we have to wait and see how prohibition will work in Tamil Nadu, where it had become an election issue with both the Dravidian parties as women voters wanted it,” the officer said.

In Bengaluru, the startup and IT city, the case has been very different. With all night life coming to a close at 11 pm for a long time, years of complaints finally led to the excise department relaxing the closure hours to 1 am on all days. But, the reaction from business owners has been mixed as many are not keen to stay open late except on Fridays and Saturdays.

Delhi has earned the sobriquet of both being the accident capital as well as the alcohol capital, which points to a dangerous mix.

Interestingly, National Crime Records Bureau statistics reveal that drunken driving is responsible for the deaths of nearly one lakh people every year across India.

While drunken driving is no doubt a concern in need of immediate redress, it may be that stricter penalties and enforcement under the amended Motor Vehicles Act are a more pragmatic, appropriate answer, considering that the union’s history of prohibition, across states, shows that it does not work in any form, only serving to brew corruption and bootlegging.