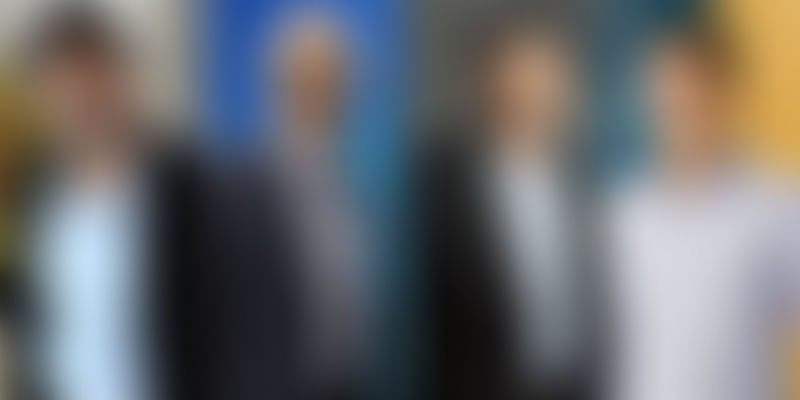 Amazon may not have seen this coming.

Hardly two weeks after the first leg of ‘The Great Indian Sale’, Amazon launched its second part – from October 17 to 20. Curiously, their arch rival Flipkart has claimed that during the same period, Flipkart has registered up to 9X growth in key categories. Flipkart added that this was achieved without any advertising or marketing effort.

After Big Billion Days sale ended on October 6, Flipkart saw a baseline improvement of business-as-usual (BAU) by 30 percent from October 7 to 16. Smrithi Ramachandran, Director of Category Management at Flipkart, says: “Every year, traffic and revenue tend to increase after the Big Billion Days (BBD) sales. This year was the same after the BBD sale – from October 7 throughout the month.”

The spike in BAU for Flipkart – as listed below - started on October 17 and continued till 20, coinciding with the Great Indian sale by Amazon.

According to Smrithi, customers are attracted by features like product exchange and no-cost EMI. “This entire month has seen huge hike in no-cost EMI and product exchange. More categories are now made affordable. Higher value electronics, laptops, mobiles, large appliances are in high demand due to this,” she says.

No-cost EMI is available on products worth Rs 5,000 and above. But Smrithi says that although Flipkart provides great offers, merchandising correctly and giving right offers for right products is more important. “A 32-inch TV costs Rs 11490 in Amazon, but Rs 12000 in Flipkart. Despite the higher price, we sold in hundreds thanks to the no-cost EMI and product exchange offers,” she says.

For smartphones to be launched during their sale from October 25 to 28, she added, Flipkart has seen great uptake of no-cost EMI.

Out of stock troubles

In an earlier interview, Flipkart’s CEO and Co-founder Binny Bansal had said that a lot of items went out of stock after two or three days of BBD. “We could have sold a lot more than we did if we had enough inventories. Planning the demand in the right way and getting enough inventories is something we could do better.”

It looks like they did it well for the coming week. Smrithi says: “We had given an estimate of demand for the whole month to our sellers. During BBD, our sales exceeded those numbers. Now sellers are buying inventory for the rest of the month.” Flipkart’s ‘Growth Capital initiative’ - with loan value of Rs 5 lakh-Rs 1 crore – aims to enable their sellers add more listings.

But manufactures have to plan six months in advance to ready the inventory at their factory. When it comes to categories like large appliances, higher value electronics – you can’t afford to manufacture in plenty. Smrithi says: “In some cases where an alignment is required, there was an out-of-stock situation. But by and large, it was under control,” she claims.

For stock shortage for some segments, Flipkart tried alternatives. “For an entry level Nikon camera, we faced a shortage, and the sellers were not able to fill that. So we asked them to give entry level Canon camera. We work on a portfolio basis,” says Smrithi.

According to a recent study by TAM Media research, in 2015, Amazon spent Rs 224 crore on advertising during the festive sales, whereas Flipkart spent Rs 70 crore. Flipkart had earlier told YourStory that there is about a 30 percent rise in marketing expenses per year.

However, after the Big Billion Days sales witnessed Flipkart selling 15.5 million units, Binny had stated that they spent only a third in overall marketing of what their competitors spent.

Industry experts believe that 40-45 percent of annual GMV for online retail comes from the festive sales. After a tough few months, Flipkart is finally getting some relief: their internal targets in terms of GMV and revenue were crossed by 40 percent during the BBD sale. Their sales on October 3 crossed Rs 1,400 crore — the highest in history, crossing single-day sales of organised retail in India.

For the Diwali sale from October 25-28, Flipkart has planned competitive offers. On Dhanteras, Flipkart will give some great offers on gold jewellery as Diwali is the time when many people buy jewellery. Logistics should not be an issue, Smrithi says. “We had prepared logistics for BBD spike well. So other sales are easier to work around now. All the 10,000 delivery boys hired temporarily will be part of this.”

Flipkart’s fast growth without burning millions in marketing is surely good news for the e-commerce industry itself. Online shopping seems to be becoming the norm.