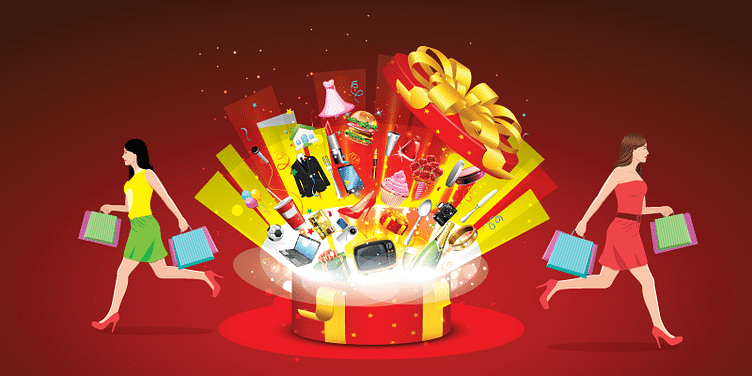 The festive season is around the corner and it’s a time of celebration for retailers. This is the best opportunity for retailers to lure customers waiting for attractive offers. With online retail gradually becoming a mainstream channel, top marketplaces such as Flipkart, Amazon, ShopClues and Snapdeal have launched week-long sales.

The October-December period, which makes up almost half of online retail’s annual GMV, is famous not just for lower prices, but also for wider selection and categories. This year, the competition is tough among the market leaders who have prepared themselves for high traffic during the first five days, with ample back up in logistics and tech. Apart from gearing up for this annual festival sale, there are five e-commerce trends that cannot be ignored.

According to RedSeer Consulting, a research and advisory firm focussed on achieving excellence in the consumer internet market, e-tailers are likely to surpass all sales expectations in the ongoing festive sale days and for the month of October 2016 as a whole. Driven by this strong festive week performance, the industry GMV for the entire festive month of October 2016 is expected to be Rs 11,000-13,000 crore ($1.7-1.9 billion) and $20-23 billion in annualised run-rate terms. This development shows a major transformation in consumer behaviour itself – they are keen on quality, variety and reliability, as much as (if not more) on discounts. The festive sales of 2016 might just be a sign of changes to come in Indian e-commerce.