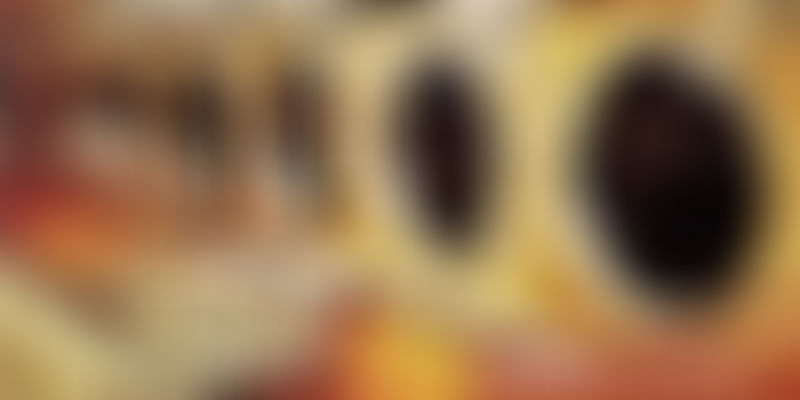 While majority of on-demand laundry startups fumbled and eventually had to shut down operations, Gurgaon-based Pickmylaundry appears to have smooth sailing so far. Amidst growing concern about investors apathy towards on-demand businesses, Pickmylaundry has raised undisclosed amount from Kedar Lele (a top level executive of a leading FMCG major) and existing investor GHV Accelerator.

According to YourStory’s sources, Pickmylaundry raised about $200K and had commitment of another $300K from a couple of angels. The company will deploy proceeds towards expanding its operations to entire NCR and explore opportunities in other cities.

The company will also set up offline stores to reduce the last mile logistics cost, which is at currently around Rs 100 per order. “We will also roll out 24 hours delivery service and overnight service,” said Gaurav Agarwal in an exclusive interaction with YourStory.

Founded by Gaurav, along with Ankur Jain and Samar Sisodia in May 2015 - Pickmylaundry had previously raised $100k from Anurag Kapoor, Executive Director of the Gurgaon-based GHV Accelerator. Speaking about thesis behind investment, Kedar said,

Being a believer in e-commerce, I am confident of consumers shifting towards outsourcing of their household laundry chores. And it is not a big news as Indians are doing it to their maids for years, who are now increasingly difficult to get. I was impressed by the technology built by the team, which allows them complete traceability of each garment from source to destination. With a great unit economics coupled with clear expansion plans, it was the right venture for me to make a personal investment along with my friends.

With a ticket size of Rs 500, Pickmylaundry claims to maintain organic growth of about 10 percent on a monthly basis. “We do about 3,000 clothes (except B2B deals) every day. The number touches 4,000 on weekends,” added Gaurav.

Besides consumer facing interface, Pickmylaundry has started B2B services (such as linen laundry for hotels and guest houses) in June this year. The platform estimates a revenue of Rs 10 lakh plus from B2B services alone.

Why is this investment significant for on-demand laundry space?

While the investment round is small, still it’s significant as we haven’t seen any investment in this space this year. Last year, there were multiple investments in this space, but it failed to continue this year. Unlike last year, investors have lost confidence in on-demand startups. As a result, several startups (including poster boys like Mywash and Doormint) either acquihired or shut shops.

Read: Why success of on-demand laundry and beauty verticals is actually a mirage

Startups in on-demand laundry service misconstrued the problem they are solving to be largely tech-related. Manual involvement is involved at various stages in both verticals. Additionally, cracking niche in any business requires consistency and long term vision. However, majority of startups overlooked these fundamentals.