Future skills you will need to thrive in the future workplace 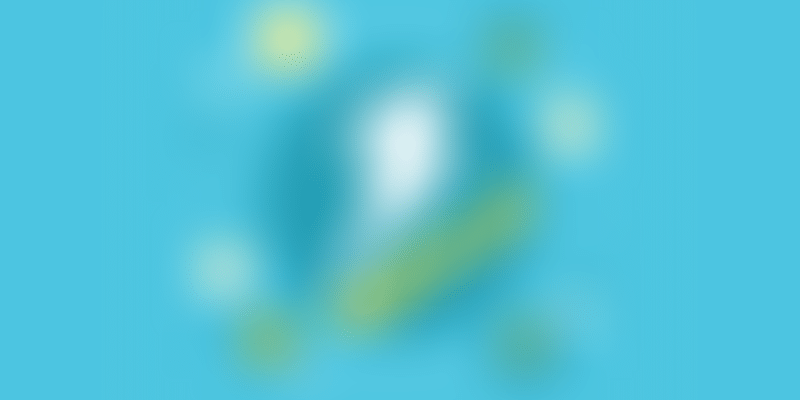 As the nature of work changes, the skills needed also have to change. When factories replaced farms, humans had to learn new skills. Mass production was not just a method of producing goods en masse, it was also about learning to work in a different environment with its own set of rules. The distinction between workers and supervisors emerged. Rules governing work came up. Textiles became the dominant employer.

The methods that evolved from the first industrial revolution had to be adapted when the second industrial revolution happened. New industries emerged. New fields of study emerged. Regulations about employing women and children in dangerous occupations or employments were debated and legislation was crafted in different countries. Steel became the symbol of the revolution.

Mobiles undoubtedly triggered the third revolution by creating a hyperconnected workforce. For the first time, talent has become boundaryless. Work can be carved out like slices of pizza and given to anyone anywhere. The competition for talent is now global. That gives rise different ways of working and the evolution of talent on demand. Simultaneously, problems are now becoming too complex for individuals to solve alone.

Problems now need multi-disciplinary teams to solve. The Future of Jobs Report by the World Economic Forum tells us that the top five skills for the future will be:

What is common among all these skills is that they all involve working in teams to accomplish tasks. Using a transdisciplinary lens to solve complex problems will become the norm. Google uses anthropologists to understand how users think and behave. Anthropologists are used to making sense of the full sweep of complex cultures. Google’s coders work with psychologists to understand the emotions that their fonts create among users. Being able to understand others is an integral part of how work will get done. Routine, repetitive work will all get done with machines.

Even individual contributors will need to learn to persuade others and get mindshare to be able to work. Being terrific at your job will be a minimum requirement in the digital world. Being that professional who every team wants to work with will be the yardstick of a successful professional.

Being able to reframe a problem will become such a key skill. Complex problems can be solved by combining creativity and critical thinking. Reducing traffic congestion can be framed in many ways. How can we have less vehicles on the road will yield you one set of solutions. Instead, if you say, how do we ensure people do not need to drive to work will yield different solutions. Thinking of ways in which we can reduce ownership of vehicles will yield some more ideas.

No matter what the idea is, success lies in implementing ideas. That means working with people by making them see the value in the idea. Helping them feel included and valued. The brightest ideas fail when the people do not feel a sense of ownership of the ideas.

Each time when a colleague gives you a hard time, think of it as a training programme in human relations. That may be the best investment you make for making your career future proof.