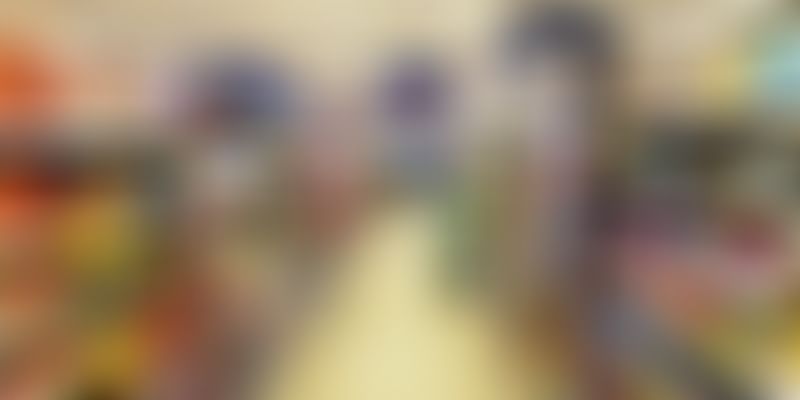 Let us be honest. Indian e-commerce companies have done a great job by bringing an alternative channel of retailing to the country’s consumers. Innovations like cash on delivery and easy returns have captured every consumer’s heart. But these positives aside, there are some issues that we often try to bury.

One such issue, perhaps the key issue, is that the industry still has not been able to rein in the losses they suffer due to reverse logistics management and the high cost of marketing. However, that is not to say that attempts aren’t being made. Over the last year, there has been a conscious effort to bring costs down. The companies have slowed down on hiring as well.

Flipkart and Snapdeal are in need of funds. Raising cash this year will mean that the e-commerce industry will pull through without the need for any consolidation for at least the next two years.

Some of their targets for fund raising have been global retailers like Walmart. There have also been a whole bunch of Chinese investors who have explored the Indian market. There are a few problems, though. The industry itself has seen flattened growth. While sales figures may be high, the real value of earnings may be far lower than reported earnings, because the latter captures the minimum retail price of the product.

"Honestly, the e-commerce industry may not be more than 50 million consumers in size today, with about 10 million regular customers," says Sandeep Agrawal, founder of Droom. However, he adds that Indian e-commerce will remain a growth store for the next 15 years. According to Ernst&Young, the industry is currently Rs 50,000 crore in size, including all forms of online retailing activity in India. The organised retailing market in India is worth Rs 700,000 crore.

Here is why large corporates will not invest

Firstly, global markets have tightened, thanks to the geo-political risks in the Middle East, Britain's exit from Euro Zone and the US presidential elections. The yields on 10-year treasury bonds in the US have also fallen, and hover around 2.2 percent. Since most hedge funds (which have pension money of corporations) invest in these bonds, they see a fall in returns on their investments. To invest in stressed assets like the Indian e-commerce story, irrespective of the Indian economy being poised to grow at 7 percent, is going to be a disaster for a lot of these funds. You can already see the likes of Tiger Global and SoftBank slowing down their investments globally. If there is any hope, it could be the Chinese investors, who are flush with enough cash to save the Indian e-commerce industry.

The second problem is that global brick and mortar retailers have stalled their India plans because their home markets need consolidation. The policy on retail in India is conducive to cash & carry wholesale formats and e-commerce business. But the cash just isn't available, globally, to take large-scale risks, especially with the asset structures of the likes of Flipkart and Snapdeal, which are bleeding.

"These large corporations already have sourcing arms in India and have been here for more than a decade as cash & carry operations. They will continue to focus on the long tail of Indian consumers and retailers rather than on customers shopping on smartphones," says Prem Kumar, founder of SnapBizz, a startup that works with mom and pop stores and FMCG companies.

While it has been widely reported that Walmart is keen to invest in one of the Indian e-commerce companies, some facts must be taken note of. Retailers like Walmart, Target, Tesco, Giant Eagle and Cosco have not had it easy in the United States over the last two years, and are yet to get their omni-channel strategies right. Their operating incomes are at an all-time low. Their global investments, if such investments are made at all, will go into strengthening existing assets, or, at best, acquiring a stake in Indian e-commerce companies at a very low valuation. Walmart has free cash flows worth $27 billion, but it would rather invest in understanding the mom and pop retailer through its Indian arm, Best Price Cash&Carry.

What does the Indian e-commerce segment have to offer Walmart? Details on the shopping habits of Indian consumers. Maybe this data is a bit too expensive at the moment because of the global slowdown. Indian e-commerce may have to wait for that particular lifeline.