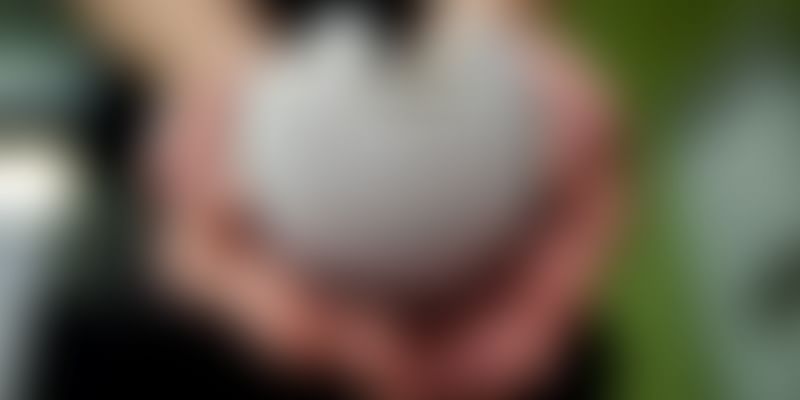 State of Indian languages on the internet

The number of internet users in India was expected to reach 460 million by 2015, as the growth in the previous year was 49 percent. The total number of users for Hindi content alone reached about 60 million last year. Based on a study, Internet activist Anivar Aravind mentioned that in 2014, although 89 percent of Indian population used mobile phones, only 10 percent of the population used smartphones (contributing to 13 percent of total mobile users). This means we can safely assume that a large section of online activity in India is through mobile devices ‑ thanks to the declining data charges because of high competition. That said the mobile internet connectivity in rural India is growing at a fast pace and vernacular content plays an important role in this great journey. With over 90 percent of the users being comfortable in their own native languages, websites that are producing content in Indian languages are going to drive this bandwagon.

Open access, in a nutshell, would mean research outputs and other educational resources that are free from restriction of access and use. The former includes resources like journals that are not paywalled, and the latter is freedom from copyright restriction. Open access as a movement encourages license migration ‑ a process of migrating from several copyrighted license terms to Creative Commons licenses and several other licenses that provide freedom to use, share and remix. In a country like India where there are only a handful of research journals available in vernacular languages, the need for open content becomes much more important. The more the restricted content, the less will be the access to knowledge. Creating more vernacular content with open licenses is like digging a well in a dessert.

It’s been almost a decade since most largely spoken Indian languages started having a Wikipedia project of their own. Presently, there are 23 Indian language Wikipedias, including newest entrants like Konkani and Tulu. That said, these projects are growing with more and more encyclopedic content written with a neutral point of view, which any internet user will find useful. Wikipedia is considered as the people’s encyclopedia and hence can have quite contrasting content ‑ some being poor because some volunteer editors lack expertise in high quality articles written by professionals. A great example of creating very high quality content in one particular subject area is Open Textbook of Medicine ‑ an offline encyclopedia consisting of Wikipedia articles related to medicine that was created by a group of dedicated volunteer medical professionals that happened to be Wikipedia editors. There is enormous potential to grow Wikipedia in multiple languages with high quality content.

The list of challenges to grow Wikipedia-like projects with volunteer effort could be endless. And one of the biggest challenges is bringing self-motivated people who are willing to contribute as volunteers. Also, there are many such people who are not aware that they can contribute to Wikipedia. The Wikipedia community has created an ecosystem by having several Wikimedia chapters and other affiliates that are run by both volunteers and paid staff ‑ the Wikimedia Foundation, a paid staff-run organisation that is responsible for fundraising, major technological and some community support. In India, Wikimedia India, Centre for Internet and Society’s Access to Knowledge program (CIS-A2K) and Punjabi Wikimedians are three such official affiliates that are working on catalysing the growth of the content and the communities. Where the affiliate Punjabi Wikimedians focuses on Punjabi language (in both Gurmukhi and Shahmukhi scripts), both Wikimedia India and CIS-A2K focus on all the Indian languages. CIS-A2K also specially focuses on five languages; Kannada, Konkani, Marathi, Odia and Telugu. Indian language Wikipedia projects can only grow if people can edit their own language Wikipedias.

With the Open Access Week—a week dedicated for promoting Open Access globally—around the corner with “Open in Action” as the theme of the year, there is no better time for anyone who can read and write in their native Indian language.