Innovator's dilemma: Being or Doing 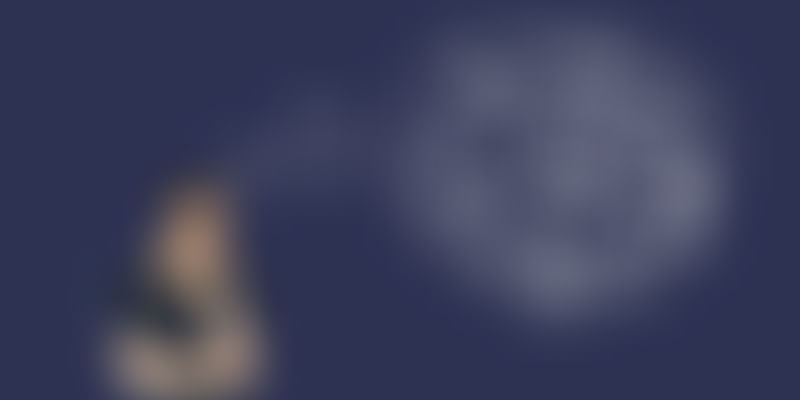 One of my jobs is to teach innovators and work with them on medical and social innovations. In the course of doing that, I not only work with my students and colleagues, but also with scores of tech innovators.

Here is a dilemma I come across very often.

When an innovator has conjured up an idea for solving an unmet need, they want themselves and the idea to succeed. While there is no harm in that - and it is indeed desirable - I think a real problem arises when the innovator mistakes the mirage of success for the real thing.

I will keep my examples narrowly focused on the sectors of medical technology and social innovations - the two sectors I work in.

Suppose a team has decided to solve the problem of ‘the unavailability of safe drinking water’, which is both a social and a medical problem.

Often, a team will start with a clever technology that would most likely be a patent (a patent is NOT a product!) or a yet to be scaled and tested technology in some lab. And in great likelihood, it would be half a decade before the team would know whether they would even be able to assemble the first working prototype.

But, ideas are cool! And the innovators are cooler!

They would like to be celebrated, give talks on how they hope to (often understood by the rest of us as ‘how they have managed to’) crack the problem.

a)The focus shifts from the rigour of execution to the coolness of the idea!

b)The (often small) teams behind the (yet to be proven) innovation get their shot of adrenaline from writing about their innovations, winning awards, getting press and being celebrated.

c) The attention is often NOT equal for team members - the one who has a position of power (say a seasoned academic who is a Principal Investigator - a scientific term for a Project Manager or Administrator) or someone with excellent oratory skills (who maybe not be the one who has contributed most to the idea itself) or maybe even the one who networks the most steals the show!

Let us analyse the outcomes of these problems:

a) Shift of Focus:Generating and running around with ideas is cool - execution often is NOT! Everyone wants the nicely painted walls of the futuristic office and nobody wants to manage inventory or generate leads, tasks that are often lacking in excitement.

b) False sense of success: Speaking at conferences, giving the media some sound bytes and attending networking events often gives one a sense of moving ahead in life. You begin to feel that you are ’somebody’! But as long as your product or service (the real innovation) has not solved the problem it intended to solve, not even to a minor extent, your business and your product have failed.

c) Steal the show: A disparity in the amount of recognition and credit given to the members of a startup team can create rifts. The one who has been putting his head down and working to bring the business idea to fruition could feel cheated. That often kills the camaraderie in the team - the X factor that helps a startup punch above its weight.

Meanwhile, the media (whose real business is to sell advertisements by capturing eye-balls with something of interest) feeds on the innovators/startups. Not that media attention is a bad thing - it surely helps one get traction, raise funding and find evangelists. Unfortunately, in order to make a story even more attractive, the media can often misquote, mislead and misconstrue information.

I’m sure we’ve all heard of the soon to be released pill that will, without a doubt, cure the illness you have today and prevent those of tomorrow. Have you noticed how that pill has been ‘coming soon’ for nearly a decade?

This is sticky territory. The feeling of joy at attaining the attention (being!) that humans crave is much easier to obtain than the success of seeing your business grow to solve the problem it set out to rid the world of. And once you start getting the taste of ‘being’, the real fuel for achieving what you set out to achieve - the doing part - becomes much more tiring and often appears much more unattractive.

In my opinion, some of the greatest successes have been built on doing and not being. And in this day and age, when just registering a company with limited capital can give you a high by earning the label of a startup guy (or girl), innovators face the dilemma- To be or to do?

"The article expresses the opinion of Dr. Prashant Jha as an individual and not of any of the organisations he works with"