This International Day of the Girl Child, what are the challenges that plague the girl child in India 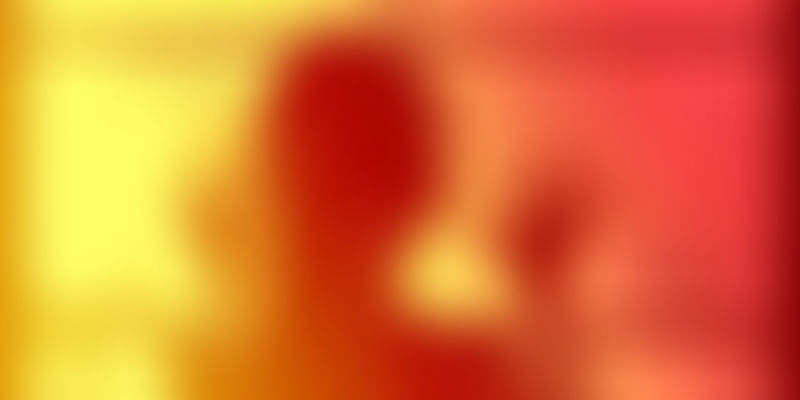 Today, the 11th of October, marks the International Day of the Girl Child. The United Nation states that there are 1.1 billion girls today brimming with talent and creativity. However, violence, discrimination and the lack of equal opportunities serve to thwart the dreams and potential of many of them.

The theme for this year’s International Day of the Girl Child is “Girls’ Progress = Goals’ Progress: A Global Girl Data Movement.” It is the United Nation’s call for action for increased investment in collecting and analysing girl-focused, girl-relevant and sex-disaggregated data.

What are some of the important factors that need to be addressed in the context of India to ensure that our girls can dare to dream?

According to research, India has the highest number of child brides in the world. Almost 47 percent of girls in India are married before their 18th birthday. The rates of child marriage vary between states and are as high as 69 percent and 65 percent in Bihar and Rajasthan respectively. While fewer Indian girls are marrying before the age of 15, rates of marriage have increased for girls between the ages 15 and18.

India is among the 12 nations that will be the focus of a new multi-country initiative, the UNFPA-UNICEF Global Programme to Accelerate Action to End Child Marriage, to help protect the rights of child brides, whose number could reach one billion by 2030.

While the government and other organisations are working to end this practice, it is easier said than done. There are also many individuals like Kriti Bharti, who has annulled 29 child marriages and stopped over 850 in Rajasthan through Saarthi Trust , which she started in 2011. In an earlier interview with YourStory, she had said, “After you stop a child marriage, the girl child is treated like a social outcast. It becomes important to rehabilitate her and help her become part of the society again.”

Data released by the United Nations Department of Economic and Social Affairs (UN-DESA) for 150 countries over 40 years shows that India and China are the only two countries in the world where female infant mortality has been higher than male infant mortality in the 2000s. The data shows that an Indian girl child aged 1-5 years is 75 percent more likely to die than an Indian boy, making this the worst gender differential in child mortality for any country in the world.

Sex determination and the pressure for a male child in many parts of India and across different income groups is a major factor here. While efforts by the government are on to remedy this issue, a major shift in thought process will be essential to lead to better outcomes.

The GENDER AND EFA 2000-2015: Achievements and Challenges report by UNGEI (United Nations Girls Education Initiative) released in 2015 states that in India, gender gaps in primary and lower secondary education have been closed. In the arena of education, we have indeed made progress.

Several strategies have been used to assure improved accessibility and quality of girls’ schooling at the primary and lower secondary levels. These include free textbooks for girls, back-to-school camps and bridging courses, recruitment of female teachers, and national programmes to increase demand for schooling among rural and disadvantaged girls.

However, in rural India and lower economic groups, girls end up with a huge share of household chores, which often sees them drop out of school.

Gender discrimination is rampant in India. From the desire for a male child and female foeticide to the sexual assault and rape of minors, the existence of a girl child is difficult. As girls, they are burdened with household chores, denied education and opportunities, and seen as a burden till they are married off. Gender discrimination is something that young girls will have to battle even as adults. It is rampant and rears its ugly head all too often in our society, including in workplaces and homes.

Poor sanitation, lack of proper food for the mother and a new born girl child, followed by poor nutrition and lack of medical care when it comes to health and hygiene, makes the girl child susceptible to various ailments and considerably lowers immunity.

According to a poll run by us, most people think that among these challenges, the one that is most pressing and in need of being addressed is education, followed by gender discrimination. However, while India’s improvement in the education sector is an important step forward, I believe the primary challenges to be faced are still female foeticide and child marriage. If the girl child is allowed to live and not married off, it improves her chances for getting an education and living a life of dignity, where her talents are recognised and her potential is allowed to be realised.