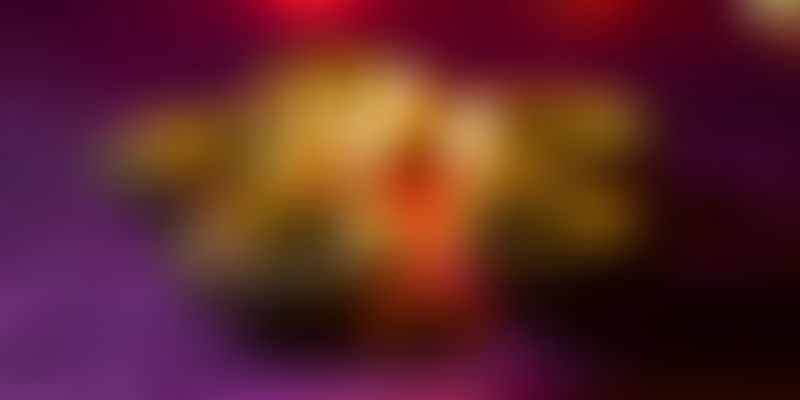 The Goddess of wealth, Lakshmi, occupies a prime place in the Hindu pantheon. Hindus believe worshipping Lakshmi brings prosperity and good fortune. Thus, it is no surprise that different regions in India observe their own Lakshmi Puja around different times in the year.

For merchants and businessmen, Lakshmi Puja holds an extra significance. In Gujarat, they begin a new ledger of profit and loss for the New Year. Though this has been a traditional practice for years, new-age businesses and startups are also marking Lakshmi Puja day for the success of their ventures. Everyone dreams of getting funded and being cash positive to ensure their businesses are a success and a little help from the Goddess is always welcome.

However, it is traditionally believed that Goddess Lakshmi visits only those who lead a disciplined life, keep their surroundings and environments clean, and do their work with all honesty. In short, the goddess of wealth will favour those who help themselves.

As Bengal and its eastern neighbouring states of Orissa and Assam bid adieu to Goddess Durga, they observe Lakshmi Puja with an equal zeal. According to media reports, Dhenkanal in Orissa is celebrating Lakshmi Puja with a lot of fanfare. “As many as 36 puja pandals have been erected for Laxmi Puja, which begins on Saturday,” said a New Indian Express report. The report added that this year, the organisers will focus on mythology as the themes for the pandals. “The Laxmi Bazar puja committee has spent `20 lakhs for decorations, which includes a light gate on ‘Samudra Manthan’ while at Ganesh Bazaar, a light gate on four ‘dhams’ in India, has come up,” the report added.

In Gujarat and Madhya Pradesh, Lakshmi Puja is celebrated on Diwali day, where the festivities and bursting of crackers begin only after prayers are offered to Goddess Lakshmi and Lord Ganesha. People believe that offering prayers first to Lakshmi and Ganesha removes all obstacles and brings good luck and prosperity all year round.