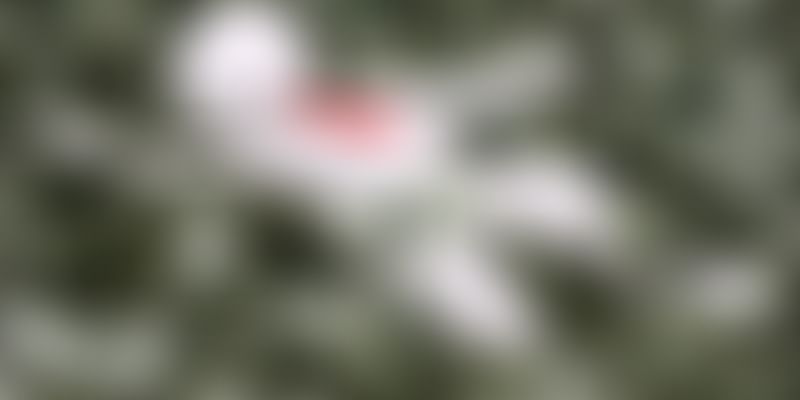 Secretary in the Department of Industrial Policy and Promotion (DIPP) Ramesh Abhishek recently said that the Life Insurance Corporation of India and other pension funds "must step in" to fund startups. Abhishek was speaking at the India Economic Summit, jointly organised by CII and WEF.

LIC and other pension funds must step in...... definitely, that money needs to be leveraged.

Speaking at a session on startups, founder of Pinstorm and Seedfund Mahesh Murthy stated that big companies like LIC and cigarette firms are found wanting as far as funding of startups is concerned. Abhishek also said that the government is engaging with startups to resolve issues and give a push to budding entrepreneurs.

I am taking note (of this suggestion).

On the Rs 10,000-crore Fund of Funds, the secretary said it would mobilise about Rs 50,000 crore private investments in startups over a period of time. SIDBI is implementing the Fund of Funds.

It has started implementation. We want to fast-track it; processes are rather slow, we are figuring it out, he added.

About e-pharmacy firms, Abhishek felt that they are not flouting any law, contrary to the police's claims.

Police inspectors are not very trained in such matters. Now, we are trying to take up this matter with states and make sure it does not happen, he said.

Citing an example, Abhishek said that the number of taxis in one city has been capped at 32,000 because of "some vested interest" as one can cap the prices through this.

So, we need to free up all these things; our laws and regulations are completely out of sync in most cases. With these new technologies and innovations coming in, we need to change that and we are working with regulators, he added.

DIPP has identified some 25 problems of startups and is sensitising departments and ministries on these. Founder of Paytm Vijay Shekhar Sharma pointed to the need for large Indian companies to fund startups.

Also read : DIPP welcomes application from over 400 entrepreneurs to be recognised as ‘innovative startups’

We do not have that inspiration. We have to have Indian investors. Why are we not playing a big bet? We do not get support from local companies, he said.

Ritesh Agarwal, founder and CEO of OYO Rooms, felt that capital is not a big issue, but there are constraints at local levels.