M-commerce rises during festive season sales for Flipkart and rivals 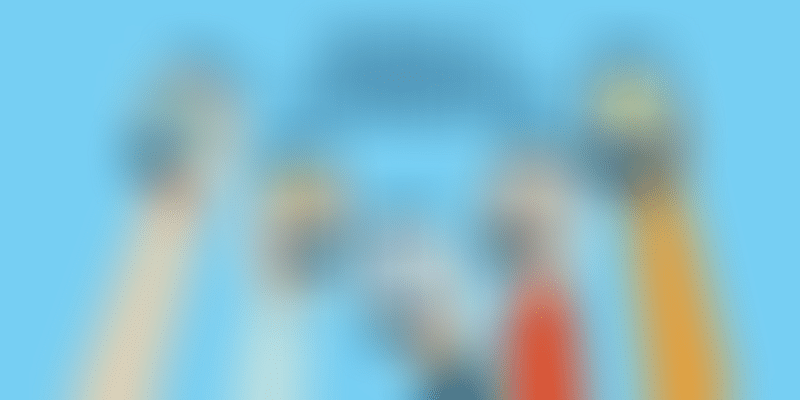 It looks like the Indian online shopper is finally warming up to ‘m-commerce’. The recent festive season has seen about 40 percent traffic from mobile phones, and the rest from desktop, according to the findings of cashback website CashKaro.

India’s largest e-commerce firm Flipkart has the highest number of app installations (50 million). During the Big Billion Day sale this year, 70 percent of customers’ orders were placed through its app. Amazon also stated that 80 percent of its traffic came from mobile devices, although they did not share the number of orders. This could be the result of rising number of orders from Tier 2 and 3 cities, which are dependent on their mobile phones for internet access. According to Google trends analysis, the search for ‘Online Shopping’ has increased in regions like Tripura, Sikkim, Mizoram, Meghalaya, Andaman and Nicobar Island.

Transformations in a year

According to a study by the performance marketing company Criteo - based on an analysis of six million online transactions made in India last year - the rise in average online traffic on key retail companies’ websites reached up to 35 percent during the festive season sales. Also, during the same period (October 8‑November 8, 2015), the maximum sale on these websites was seen going up to 87 percent. They have found that 36 percent of buyers browsed retailers’ websites with a different device before making a final purchase.

The study predicts that mobile-commerce will overtake web browsers in driving sales soon. The total number of online shoppers in India is estimated to reach 175 million by 2020. Smart phones surely offer a more personalised platform for the user as well as the marketplace to exploit customisation opportunities. According to the data gathered by Criteo, during the festive season in 2015, 40 percent of online traffic on major retail companies was generated by mobile phones.

In a statement, Dushyant Sapre, Commercial Director of Criteo India has said: “With such wide range of options available, the attention span of a user has reduced drastically. Criteo helps brands understand the user’s buying behaviour and spending patterns, ultimately leading to a personalised and customised strategy to tap online buyers.” He adds that cross-device advertising today is helping brands build brand recall in the minds of the users.

It might be too early for Indian e-commerce companies to go app-only yet, as was seen from Myntra’s return to desktop after a year-long experiment on going app-only. Although Flipkart was rumoured to take the same route, they kept their desktop website and worked on mobile site, coming up with Flipkart Lite. Their main rival Amazon had also launched a lighter version of their app ahead of this festive season sale.