This is what I do in a negotiation 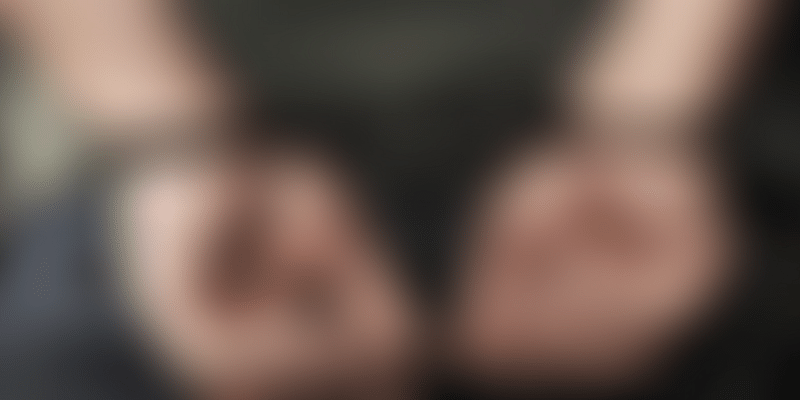 “Terrorists have moms,” he said.

Jeffrey Schilling was kidnapped in the Philippines and held hostage for 7 and a half months. The terrorists said they were torturing him.

But Chris Voss didn’t fall for it.

Chris is a former FBI hostage negotiator and the author of, “Never Split the Difference: Negotiating As If Your Life Depended On It.”

“Find a way to mention his mother’s concern for him,” Chris’ boss said.

“I remember thinking, ‘That’s the dumbest idea I ever heard. A terrorist is going to care about this guys mother?’”

“But my boss had great insight. And I didn’t see any downside to it. So in the middle of the negotiation I said, ‘Ya know Jeff’s mom is really worried about him.’”

“What happened next?” I asked.

“This murderous, sociopathic terrorist said, ‘His mother knows about this? You tell his mother he’s OK.’”

Some hostage negotiation tactics won’t work in business or with your wife.

But these 5 tactics will…

Use this line when someone yells at you: “I can’t hear you when you’re yelling at me.”

The logic is simple. People yell when they want you to listen.

But if you eliminate their reward (being heard), then they have to comply. And you’ll never get yelled at again.

“People who make threats always leave themselves an out,” Chris said.

But the truth is they need you. If you’re not talking, there’s no deal. They could lose out on a sale, a new employee, or millions of dollars.

“The point of a negotiation is to find out how much money is on the table,” Chris said. “You have to push the other side as far as they’ll go… without insulting them.”

“You can gain the upper hand by giving respect first,” Chris said.

Which a lot of people are afraid to do…

“But that’s exactly why you gain the upper hand,” Chris said.

Rest is the new hustle.

“Anytime you slow down to do things more deliberately, you save time.” Chris calls this, “The delay that saves time.”

Fear can be useful. But not in a negotiation. “Showing fearlessness is a great way to inspire confidence in you from the other side,” Chris said.

Forget what you have to lose. And focus on the reward.

I can’t afford to lose all my money again. So if you’re on this list… don’t listen to this interview:

A) you’re related to me

B) you work with me

C) you want to sell me something

Everybody else is welcome.

Listen to my entire interview with Chris Voss: http://apple.co/1ewcX8D

Related Reading: I Am Afraid All Of The Time