The era of the Relationship Worker is here 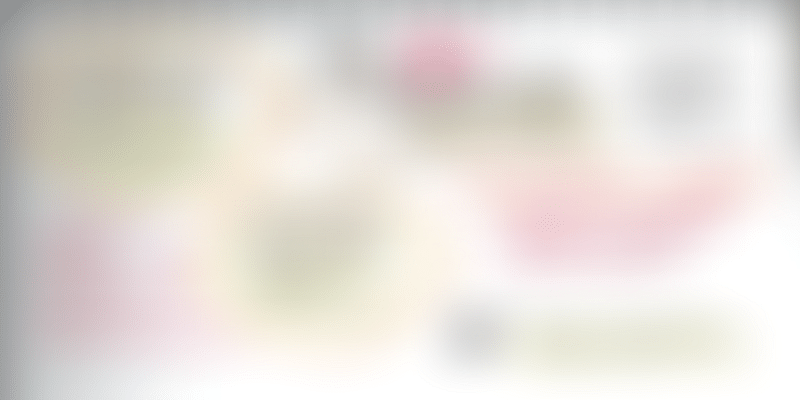 There are two factors today that are dramatically shaping the future of work. Technology is reshaping what can be done by machines. Every day, there are stories of jobs being taken over by Artificial Intelligence. From reading X-Rays to writing financial reports for publications and advising clients on how to manage their portfolios, several jobs that were formerly within the domain of humans are increasingly getting done by machines.

Robots do not get temperamental or take vacations. And the costs of having a robot are also dropping. Several of the jobs that are considered indispensable today will not exist in the future. A host of digital technologies, from chatbots to virtual reality, is taking over jobs that humans have done until now.

The second factor is the increasing complexity in our world. Problems are getting too complex to be done by one individual. The days of the lone genius working alone in a lab are over. Problems have to be seen through a multidisciplinary lens. No longer can someone from one discipline solve problems all alone.

Traditional economics was based on the assumption of the rational human being, who would weigh all options and incentives before making a choice. However, economics failed to explain the biases and blind spots inherent in the human psyche. That led to the birth of Behavioural Economics, which was born out of the fusion of economics and psychology.

But when the Nobel Prize was given to Daniel Kahneman, the father of Behavioural Economics, it was given for his work in the field of economics. Maybe it is time to rethink the categories of the Nobel Prize in a world that is increasingly transdisciplinary.

When the nature of work changes, the skills portfolio needed to do that work also changes. Google’s fonts are designed in cross functional teams where coders work with psychologists to design fonts that will be more attractive to users. Google needs anthropologists who will help understand how a user behaves and thinks. Their insights become useful inputs for designing and continuously tweaking the company’s products and services.

Working in transdisciplinary teams will mean that knowing how to manage people and coordinate with others will be skills that will be valuable in the job market. Routine problems will get solved by algorithms. Human beings who can solve complex problems will be valuable. Being able to leverage data, form a hypothesis, present the idea to others and convince them will be important. Creative people who are skilled in working with others to solve complex problems will be flooded with opportunities.

If accomplishing the task becomes more and more dependent on others, we will need to work more closely with others. None of these skills can be learned by taking a class. They have to be built through interactions and feedback. We will need others to be able to succeed.

Computers and automation saw the rise of the “knowledge worker”. A knowledge worker was a person whose job involved handling or using information. With computers increasingly taking over such jobs, those who are skilled in working with people will become more prized. The future belongs to people who are more emotionally intelligent. This may be the era of the “relationship worker” – someone who can handle complex human relationships.