Jio unlikely to gain 2% revenue market share in 2017 but will disrupt with pricing strategies: Fitch 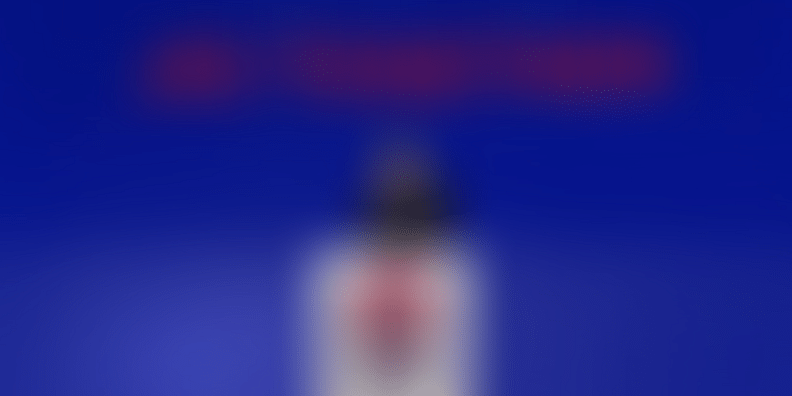 Speaking on the new entrant in India's highly competitive telecom space, global rating agency Fitch said that it does not see Reliance Jio gaining even a two percent of revenue market share in 2017, but believes that it will indeed disrupt the industry with its aggressive pricing strategies.

We expect Reliance Jio to gain less than a two percent revenue market share in 2017, but to act a major price-disruptor, it said in a note today.

The top four existing telcos will consolidate their revenue market share by eating into the revenues of the smaller players, it said.

The agency expects Bharti Airtel, Vodafone India, Idea Cellular and Rcom/Aircel's combined market share to go up to 84 percent from 79 percent in 2016. It can be noted that the Mukesh Ambani-led company has invested Rs 1.5 trillion in the service so far, and has earmarked another Rs 1 trillion capex by 2020. The service has been launched with many firsts like free lifetime voice telephony and cheaper data prices. It is offering its services for free till the end of the year.Earlier this week, Ambani had asserted that Jio is a well thought-out venture and not a "punt".

First and foremost, it is no punt. It is a well-thought, well-executed, well-engineered ecosystem. It is a Rs 2,50,000 crore investment, Ambani had said in a media interaction last week.

Fitch said the intense competition will weaken the credit profiles, and coupled with the high capital expenditure requirements, gave it a negative outlook. The industry's revenue growth could slow down to the mid single-digits from 7-8 percent in 2016 on lower data revenue growth, where it expects tariffs to fall by up to 20 percent. The pre-tax profit margins of the top four telcos, which stood at 34 percent in 2016, will be hit by up to two percentage points, it said, attributing it to lower tariffs and increased marketing spend as data competition rises.

Also read : Revealed: Jio is the slowest 4G service in India, according to TRAI data

The free cash flows will be negative as cash generation is likely to fall short of capex requirements, the report said. It also said that Rcom's plan to demerge its wireless business is credit neutral, as the demerger will take away an equal proportion of debt and pretax profit from the company. On its stable outlook for the Anil Ambani-led company, the company said it is based on the expectation that Rcom will use the proceeds from the sale of tower assets to improve leverage.