Build-Grow-Monetise: Facebook’s Satyajeet Singh and Sheeladitya Mohanty speak on the future of app-development in India 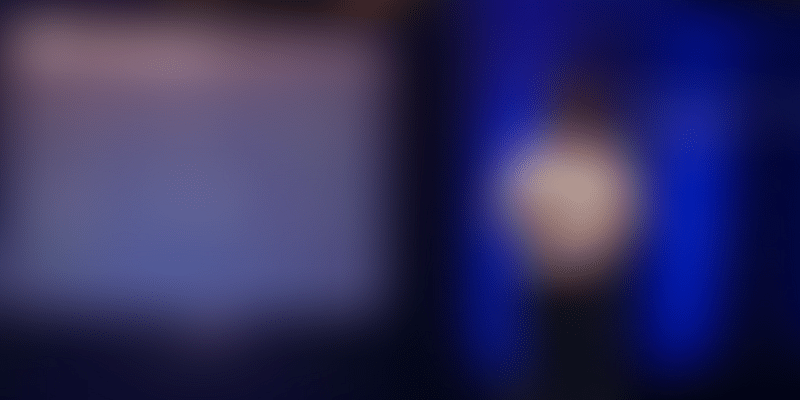 TechSparks 2016 witnessed an excited buzz when Satyajeet Singh and Sheeladitya Mohanty took to the stage to talk about how app developers can build, grow and monetise using tools provided by the multibillion dollar conglomerate, Facebook. Mohanty, the Marketing Manager for Platform and Utility Products of Facebook India, gave an introductory speech on how potential app developers can use various new Facebook tools to reach out to their target audiences and help build successful businesses. Singh, the Head of Strategic Product Partnerships of Facebook India gave a more in-depth talk on how to go about the same.

“We are essentially builders and hackers at heart at Facebook,” said Mohanty, on how the tools provided by the social media giant aim to lend a helping hand to all app-developers to help them reach their targets and build their businesses. However, more often than not there are basic problems that these developers are sure to face at some point when they attempt to scale and get more users. In fact, 60 percent of all apps are used less than 10 times after download. “Our engineers at Facebook are committed to building a world class code and we are committed to help you do the same,” Mohanty added.

“India is largely becoming a mobile-first market, and the phone number is the new email ID,” said Singh, noting how the digital market is gradually becoming ‘smartphone-centric’. Account Kit helps users login to the app without using a Facebook profile or having to create a new password. He likens it to the WiFis offered by service providers in the airport, where you enter your mobile number and get an OTP on your phone to login with. For example, Saavn saw an overall increase of 33 percent of daily user registrations after using Account Kit.

“Our mission is to give everyone the tools they need to help build succesful app businesses, for the billions now online and the billions yet to come,” said Mohanty. To this end, he briefly touched upon the following solutions to key developer challenges:

Sharing: Make it easy for people to express themselves from your app. This activity, at scale, will enable businesses to reach the people most likely to use and love their apps, driving more efficient and effective discovery.

Monetisation: About 52 percent of developers make less than 1000 dollars a month – numbers that need to change. Facebook’s Audience Network, in contrast, provides access to four million advertisers, who can advertise on the developer’s app and as a consequence, help generate revenue for them.

Facebook Analytics for apps: This will help developers understand their user base and target them with engaging push campaigns.

Citing an example of the potential of Facebook’s developer tools, Mohanty spoke of e-commerce company Fynd, which implemented Account Kit and saw a rapid increase in user sign-ups of more than 25 percent, as well as a 90 percent decrease in CPI after using these particular tools.

Account Kit works in over 230 countries and translates into over 40 languages. It is free to use until August, 2018, after which a nominal fee will be charged at nominal rates for apps exceeding 100,000 messages per month. If you are an app developer who is part of Facebook’s startup program - FbStart, the service will be free to you indefinitely.

Account Kit is already available on iOS and Android, and is also applicable in Java script.