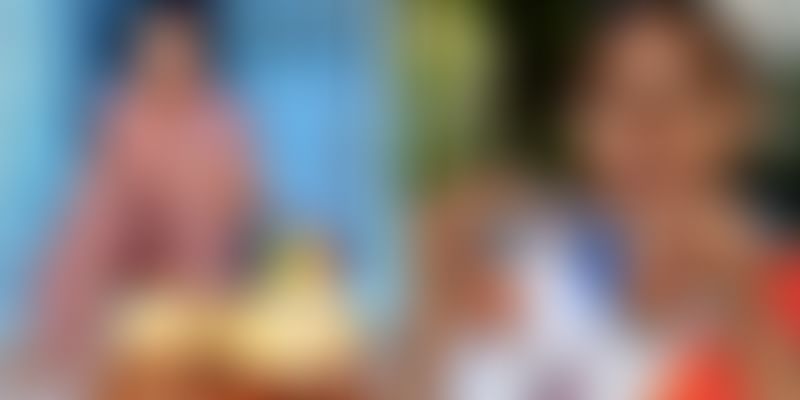 Sita Sahu was only 15 years old when she won two medals at the 2011 Athens Special Olympics. The shy girl from Madhya Pradesh made her country proud by winning bronze medals in the 200 and 4X400 meter relay races.

The state government had at the time promised a Rs 1 lakh reward for Sita, but failed to deliver on that promise. The reward would have meant a lot to her, given that she comes from a poor labour family, which makes Rs 150-180 daily. Soon, her father fell ill and Sita had to stop going to school. Quietly succumbing to her circumstances, Sita started selling gol gappas with her mother and siblings in the streets of Rewa, her home town in Madhya Pradesh.

"When she won two bronze medals, they waited for the cash incentives announced, only to be disheartened. Any mention of her past makes the family fly into a rage. Hence, I don't broach the topic," Usha Sahu, Sita's trainer and teacher from Rewa, told The Times of India.

After the issue was picked up by print and television media in 2013, the government sanctioned Sita her dues. What made the family's dreams come true was the National Thermal Power Corporation (NTPC) awarding Sita Rs 6 lakh for her medals.

Soon, Sita and her siblings resumed school. Sita's father, who is now recovered, has scaled up their family gol gappa stall into a concrete shop, and their food business is flourishing. "I never thought it would happen. We had lost all hope. Now, we have a better life, and the credit goes to my daughter. She changed our lives," Kiran Sahu, Sita’s mother, told TopYaps.