School teachers, watch out! Smartphones could write projects for students 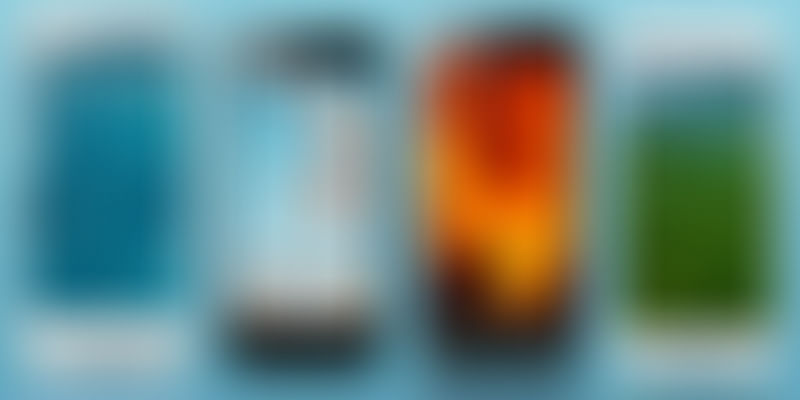 Thanks to smartphones, the science of stupid has reached new levels! University students liberally use auto complete on their iPhones to submit their research papers, and with over six million projects submitted in the final year of college in India alone, professors could have a hard time figuring out if the student is really bright or has had a lot of help from his smartphone. Technology is reaching a new level of sophistication that makes one wonder if it would eventually be used to render human activity redundant.

Christoph Bartneck, associate professor of Human Interface Technology Lab at University of Canterbury, New Zealand, showed the world that even a science paper can be written with auto complete functions in smartphones. Bartneck used the words “nuclear” and “atomic” and let the auto complete function on his phone do the rest. Voila! You have a science paper that could very well be world-class. The more complicated the better. Stunned by the entire subject, Bartneck sent off the thesis to International Conference on Atomic and Nuclear Physics, and the next thing you know the conference invites him to do an oral presentation on the paper titled Atomic Energy. Bartneck embellished the report with pictures of atoms and nuclear physics taken out of Wikipedia to give the report “credibility”.

What started off as a hobby has now taken even Bartneck by surprise because he did not expect a global response from a reputed conference. In several media reports Bartneck is quoted saying that he sent the paper under a fictitious name called Mrs Iris Pear (a pun on Apple’s Siri) and also represented her as part of a fictitious university studying atomic physics.

Christoph has shown the world how smartphone functions can con people that there are projects of a certain nature being attempted. He warns in his blog of the absurdity of such articles being accepted by reputed global events.

Similarly, students in India too can easily piece together projects with information fobbed off the Internet. Therefore, private school teachers and university lecturers in India should up their skills in checking these research papers for plagiarism. On an average, three hours could be wasted on reading a research paper of 10,000 words and data sheets. There are six million students graduating in India every year and imagine the kids sending out research papers cooked up by auto complete texts on smartphones. A whole lot of graduates would then just get away it if the teacher or lecturer is not diligent enough to notice such trickery.