Scaling in the SMAC world – How to achieve exponential growth 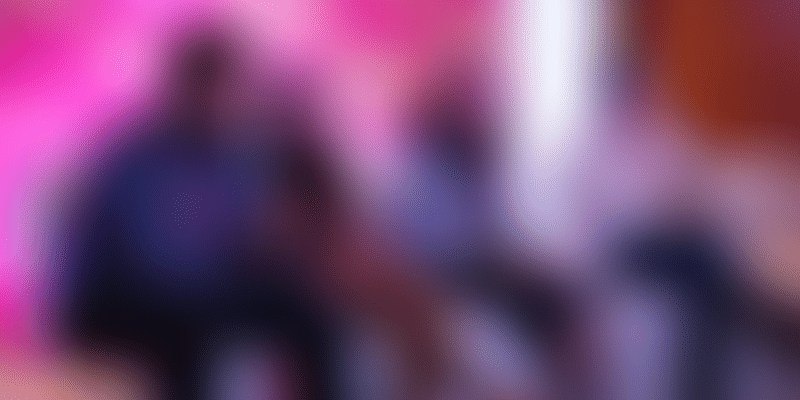 At the TechSparks 2016 event, the panel on SMAC (social, mobile, analytics and cloud) was very much germane to the theme of the event, which is ‘Build, Grow and Monetise’. With knowledgeable panellists like Harish Menon of Akamai, Harsha Kumar of LSVP, Bluemeric’s Vinothini Raju and Vishwas Mudagal of GoodWorkLabs, it was an interesting and educational session for the audience.

SMAC is the concept that focusses on the four technologies that are currently driving business innovation. SMAC stack creates an ecosystem that allows a business to improve its operations and get better customer engagement and scalability with minimal overhead. The reason for SMAC becoming a buzzword has been because of its association with rapid scaling up. In short, SMAC uses technology to build a scalable solution.

However, the panellists at today’s session explained how it is not correct to have such a simplistic explanation of SMAC.

First, the positives of SMAC

The panellists agreed that the Social side of SMAC helps in rapid expansion of one’s customer base. The Mobile part of it retrieves a tremendous amount of data for startups to use. The Analytics help in deciphering and applying the data. Of course, Cloud helps in rapid scalability without having to invest in expensive, difficult-to-maintain and rigid internal infrastructure. Harsha of LSVP described SMAC as the four pillars of the internet. Vinothini agreed, “With SMAC, especially Cloud, there is the ability to disrupt almost every sector out there. While scaling at high speed, Cloud brings in elasticity.”

Vishwas described SMAC as an exponential mindset. With lower cost of infrastructure, there has been a paradigm shift in doing business. As a case study, Vishwas mentioned a client at GoodWorkLabs. The client was from the scrap metal industry, which is a multi-billion dollar industry globally, but pretty much low scale in India. With a communication system built on cloud using mobile, the client business was able to grow exponentially to a turnover of 300 – 400 crore. Therefore, even traditional businesses can be transformed using SMAC.

Not just about scale

Vinothini reminded the audience that SMAC was not just about scalability, but also about sustainability. The deployment cycle of a process can come down from a few days to a few hours, and more startups can manage sustainability to improve processes, pursue growth, and add value to their companies rather than focussing only on scale. Harsha offered the contrarian view since she was associated with Ola, where scalability was huge and they focussed on mobile to move to a hundred thousand booking on their app in a relatively short period of time.

Many new-age companies would remain impossible concepts without SMAC stack. For example, cancer research involves trawling through huge amount of data, where even minor aberrations matter.

Be wary of getting carried away with buzzwords

The panellists also felt that SMAC can become a distraction from the core of what a company is. Social media platforms - be it Facebook or Instagram - can create too much clutter. Technology requires focus and not getting swept away by the hype.

Contextual information, like focussing on the number of active users instead of downloads, is a positive use of technology. Vishwas also emphasised on seamless engagement of channels - be it Android, iOS or web.

Vishwas said, “People are back to the web! This is because Indians don’t have great bandwidth. To use and maintain apps, higher disk space is a requirement, which is lacking in most of the population. The solution is the progressive web app like Flipkart Lite. Be the trend, be ahead of the curve.”

Organisations have to target the next 300 million online, which is a completely untapped market.

“Stay nimble, you don’t know where the next wave is. Get on the wave and ride it quickly,” said Harsha. Innovate on customer pain points and business architecture. And think about what you want to give to the society and find an innovative way of giving to your market, were the other tips offered by the panellists.