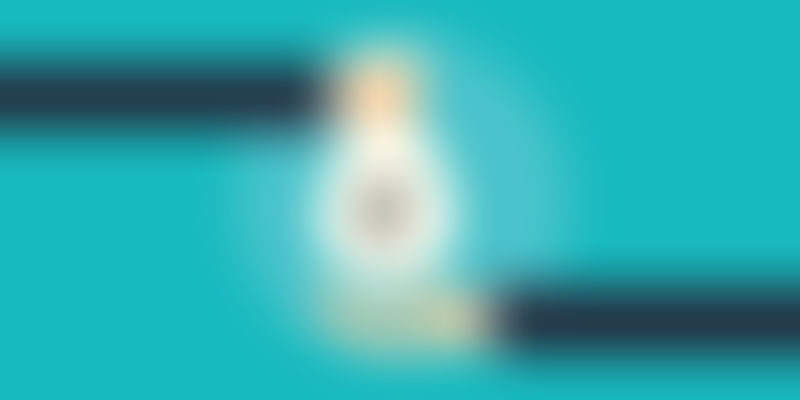 In a bid to boost entrepreneurship among backward communities, the Ministry of Social Justice and Empowerment had launched the Venture Capital Fund Scheme for Scheduled Caste (SC) Entrepreneurs in 2014–2015. This initiative recently took the shape of ‘Elixir for Life’, an Ayurvedic proprietary medicine, which has been produced by one of the scheme’s beneficiaries. The beneficiary, M/s Mallur Flora & Hospitality Ltd. from Bengaluru, has been financed by the Ministry of Social Justice and Empowerment, Government of India (IFCI) and Department of Welfare Govt. of Karnataka (KFSC).

Shri Shripad Yesso Naik, Minister of State (I/C) for AYUSH launched Elixir for Life at an event recently. Shri Giriraj Singh, Minister of State for Micro, Small and Medium Enterprises, graced the occasion as the special guest. So far, around 50 scheduled caste entrepreneurs have benefited from the scheme, which has helped them achieve economic empowerment.

The objective of the Venture Capital Fund Scheme for Scheduled Caste Entrepreneurs is to promote entrepreneurship among India’s scheduled caste population by identifying the ones who are oriented towards innovation and growth technologies. The initiative also gives leverage to provide concessional finance to the entrepreneurs, who will create wealth and value for society and at the same time will promote profitable businesses. The assets so created will also create forward/ backward linkage. It will create a chain effect in the locality.

The initiative also intends to increase financial inclusion for the entrepreneurs and to motivate them for further growth of SC communities. This initiative has gained a lot of popularity as it enhances direct and indirect employment generation for the SC population in India.

As per census 2011, the SC population is 20.13 crore, which constitutes 16.62 percent of the total population in India. In an economy as large as ours, there is great potential for schemes like these to help backward communities join the mainstream. Although, there is no reliable data on the profile of SC entrepreneurs, the rough estimates of various stakeholders such as the Dalit Indian Chamber of Commerce and Industry (DICCI) say there are 1,000 Dalit entrepreneurs with combined turnover of Rs 60,000 crore. There are approximately 50 companies with turnover of Rs 10 crore or more. Hence, there is a huge demand for providing concessional finance to such companies which can uplift these businesses and such entrepreneurs.