Artificial intelligence is a part of your life 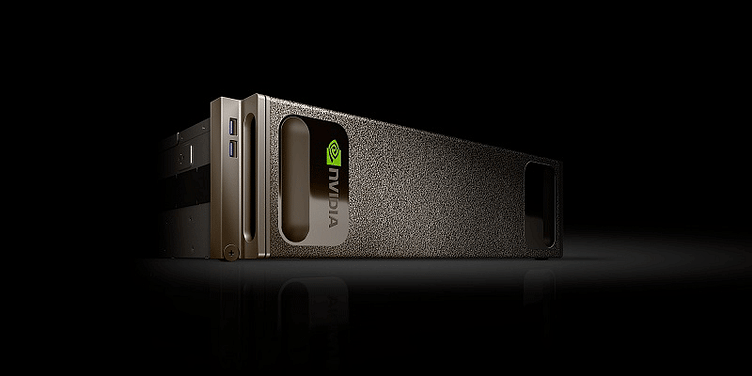 Artificial Intelligence has emerged from the realm of science fiction and become a part of the millennial way of life. The factory of the future is taking shape in Japan and it is being built on an AI platform. End to end. Here, robots will learn from each other and every robot will have an embedded GPU to perform real time AI.

In 2016, AlphaGo, a computer programme from Google’s Deep Mind, had a historic win over the world’s most celebrated Go champion, Lee Sedol of South Korea. The same year, Microsoft achieved human parity in speech recognition. The world of technology is changing even as we speak and this change is being spearheaded by Artificial Intelligence and Deep Learning. As Deep Mind’s CEO Demis Hassabis says very correctly, ‘AI is the science of making machines smart’ and these smart machines have applications in every aspect of life.

Imagine a world where cancer is curable and autonomous vehicles transform the transportation industry; where search and rescue drones can navigate dangerous situations….it is a fascinating world indeed.

In healthcare AI’s capabilities to accurately sieve through complex data and find meaningful patterns offer a critical advantage. Those with the inclination to predict the future say that AI will take away many jobs, but ask an AI scientist and he/she will say that it will perform routine tasks more consistently than humans, which is a tremendous advantage.

A recent market report on AI very interestingly said that it is an information system that is inspired by a biological system, i.e. the human brain. This same report goes on to say that between 2016 and 2025 the direct and indirect application of AI software will grow from $643 million to $36 billion. Clearly, AI is here to stay.

Hugely successful developments such as Apple’s Siri, Google Now, Microsoft Cortana and Baidu Deep Speech are proof that deep learning methods of speech recognition are superior and continue to evolve at an exceptional rate.

In our own lives, AI has become indispensable. It is used to analyse your browsing history via a network of algorithms running in the background and it is the power behind intelligent keyboards on smartphones which reduce your typing burden by anticipating the next word. We have come a long way since the PC era and we’re now in an age when software writes itself and machines learn. And someday in the not-too-distant future, there will be intelligent cameras that will alert us to the circumstances that matter to us and portable medical instruments will use AI to diagnose blood samples onsite.

Details can be found on - http://www.gputechconf.in