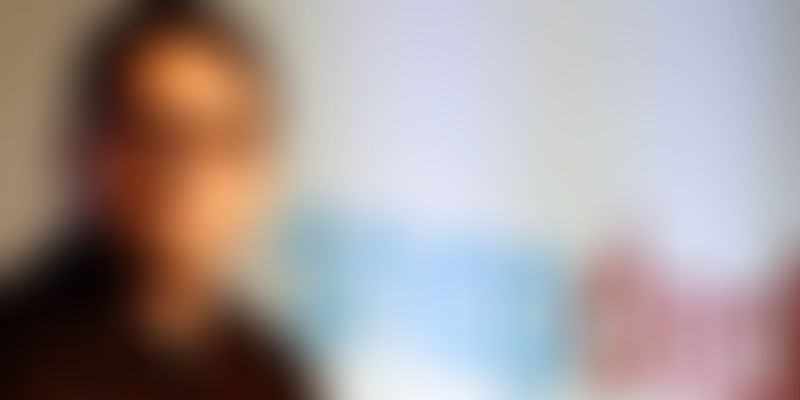 There is a short-term dip in the COD business mode. Specifically, discretionary purchases have taken a dip.

Bahl said that the dip was temporary in nature and it would again take a sharp upturn shortly. With demonetisation, people are preferring upfront payment through debit, credit cards, and digital modes, he said.

Bahl said that in the medium- to long-term, it is the right thing to do.

To make things easier for customers who had chosen to pay via COD, Snapdeal has introduced 'wallet on delivery', wherein payments are made using FreeCharge e-wallets.

For the last three to four days, we are seeing good traction in this, Bahl said.

Traditionally, COD would comprise 70 percent of the total transactions. "Now this has come down." Asked whether there had been an overall dip in sales over the last few days, he said, "It is not material".

Answering a question during an interaction with students, Bahl said the company would make a big move in fashion e-tailing and that an investment of $100 million has been earmarked for the purpose.

In the next few months, we will be making some big moves in fashion, he said.

Also read : Did RBI ask banks to calibrate ATMs for Rs 100 notes a week before demonetisation?

However, it would not be focusing on selling branded products but those that are affordable and of high quality, he said.

We will not limit ourselves in selling other people's products only, he said.