The impact of demonetisation on the common man 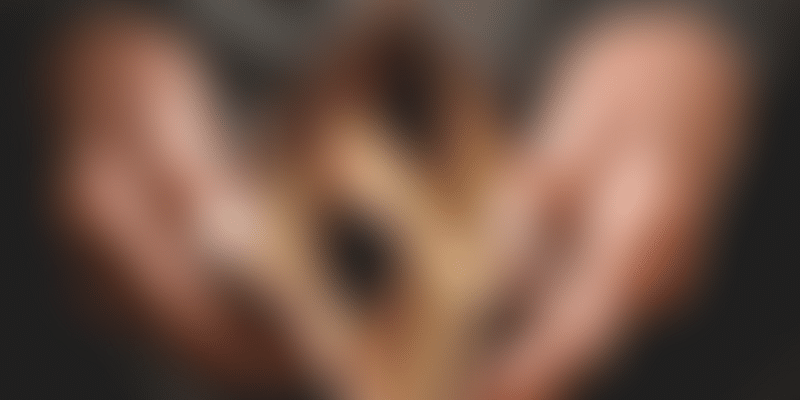 Will November 8, 2016, be remembered as a watershed event in the history of India or will it be just another passing event?

The demonetisation that happened last week will not only have economic impact but also social and political ramifications, both from immediate and long-term perspectives.

Size of the impact

India’s GDP is $2,000 billion (Rs 125 lakh crore) and estimated parallel economy is 23 percent, which makes it about Rs 28 lakh crore. A large percentage of this amount is divided in real estate, gold, and cash. Real estate accounts for more than 50 percent and the rest 50 percent is equally divided between cash and gold. Around 68 percent of that cash is kept in denominations of Rs 500 and Rs 1,000 notes. A back-of-the-envelope calculation shows that Rs 3 lakh crore or $45 billion will flow into India’s white economy, which is equivalent to GDP of more than 100 countries!

The impact of this move on the common man includes:

-A taxpayer has to stand in queues to withdraw his hard-earned money.

-Online companies are having the last laugh as most of the white income class is resorting to online.

-Gem and Jewelry business will be hard hit.

-Real estate prices will fall and the transactions volume will drop.

-CAs will be having a time of their lives.

-Banks will be having a tough time. They will be flooded with cash

BJP will gain tremendously. Modi’s portrait could replace Gandhi’s portrait in coming time on the walls of government offices.

-All parties will join hands to paint the demonetisation scheme as a big scam.

-Normal life may be impacted because of demonstrations.

-BJP may do reasonably well in Punjab and UP elections.

-No cash doles out in elections. Whole electioneering will change forever

-Low-income people have been impacted as their payments are delayed.

-Some people may commit suicide.

-Cashiers and bankers will get due respect in society.

-All medicines in white money.

a. Bonds prices to increase in the near future

b. Real estates to fall

d. Equity markets to gain in next six to 12 months

a. Fiscal deficit will come down

b. Currency to become stronger

e. Tax rates will come down as more people will be in tax net

f. Business will be able to borrow at cheaper rates

a. The society will become more equitable with lesser class distinction.

b. Prosecution for people who are engaging in black money.

c. Some slum dwellers may actually have to pay taxes and lose their BPL status

As with all good things, there is a bitter truth here as well. The black money may reemerge as now there is Rs 2,000 notes so paying bribes will be much easier. In fact, if the same government does not come to power again, then there is risk of reversal of some of these policies. Bribes may be paid in gold, Foreign currency or smaller denomination notes, or through consumer durables. The whole plan may boomerang as there is a complete demand collapse and people lose their jobs in the unorganised sector in the near term. So there is need for strong administration and effective policy framework to make sure these initiatives are implemented in the same nerve as they were intentioned.

Author is a social commentator.

Disclaimer: All views are personal. The author of this article has no political or business affiliation and no overt or covert agenda. The purpose of the writing is to make people aware of the distinct possibilities in a light-hearted manner.