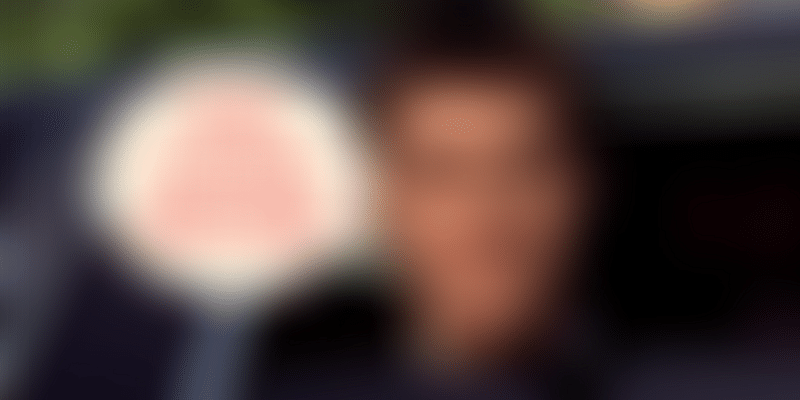 If there's one thing I know about conversational writing, it's this: you always have the liberty to occasionally go amiss with grammatical rules to make the conversation fun and engaging!

Also, internet is where you'll always find someone keeping a check on your grammar. Then, there comes a time when you make silly grammar glitches that make you look dumb. Trust me, this is the most dreaded place for any educated and confident individual.

So, we’ve assembled five most common grammar errors to avoid when writing for the internet - be it blogging or copywriting.

One of the most common mistakes people make is confusing the usage of ‘its’ and ‘it’s’, and even using them interchangeably. Although the struggle is understandable since apostrophe s (‘s) is mostly used to indicate possession. However, that is not the case while using ‘it’s’. Here ‘it’s’ is merely a contraction of ‘it is’, whereas ‘its’ indicates the possessive form of ‘it’.

It is my pen, can be written as It’s my pen

My cat is running down the stairs. I can hear its (its refer to the cat here) footsteps.

Taken from the first episode of F.R.I.E.N.D.S in series 4, "YOU apostrophe RE means “YOU’RE”, YOUR means “YOUR”, and that is how most teenagers of the 90s learnt the difference between the two. Isn't it?

For example, you’re a student and this is your assignment.

For example, whose book is this?

Who’s that girl standing near the water cooler?

Most people confuse ‘then’ and ‘than’ because they sound and look almost similar. However, ‘than’ is used to compare two things or sentences and ‘then’ is indicative of time and order of occurrence of events.

“Than” is a conjunction that is used mostly for making comparisons. “Then”, on the other hand, is commonly used as an adverb where it helps define the flow of actions in time.

For example, I like my blue dress more than my pink dress.

I wrote my paper, then the teacher evaluated it.

There are many people I know who have impeccable hold on the English language, but often get feel perplexed when writing.

To jot the different, “Affect” is a verb, whereas “Effect” is a noun. By thinking the purpose and intent of the statement, you can usually sort it out.

For example: What will be the effect of demonetisation on the economy?

How demonisation is going to affect the lives of daily wage earners?

Have you ever made any of these mistakes? How many of these differences did you know? What other common grammar errors do you think leave you cringing over the English language? Let us know in the comment section below.