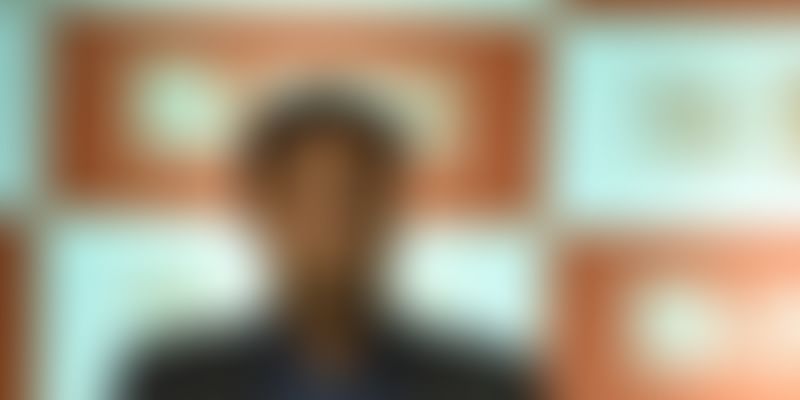 “There is no technology transforming as fast as the mobile phone is. We sell close to a billion phones every year, and every time, there is something new coming up. Mobile is the new architecture in the world," says Karthee Madasamy, Managing Director, Qualcomm Ventures.

The capabilities of a mobile phone have now gone beyond its use in just one sector. From controlling your home with IoT to drones, mobile technology has advanced by leaps and bounds. Karthee adds that when we use the word ‘Frontier Technology’ in the mobile domain, it refers to something that is fundamentally going to change the space, and the way it is used.

With mobile tech, people can launch a satellite with an ease that didn't exist before; drones, in their very fundamental selves, are flying smartphones. There is an underlying technology and architecture, over which several things can be done.

There was a time when robotics meant the consumption of significant amounts of time, resources, capital and people. But today, you start out with a package that is ready to go. “You’re at a stage where you need to worry about control and think of the different applications,” says Karthee. These advances have all been driven by mobile tech.

Looking beyond one sector

“There are many things that seem impossible in today’s day and age, but what we are doing with the aid of mobile tech wasn’t even imagined a few years back,” says Karthee. The next technology, according to Karthee, that could be as disruptive as the mobile is drones, and their use will not be restricted, being a part of the mass market.

Another sector that he recommends keeping an eye on is IoT. While there is a lot being said on the 'Internet of Everything', few really comprehend the vastness of the change to come - there will be the use of IoT in every possible space and dimension that we work in. What started as connecting one thing to another or connecting your home to your smartphone will soon become adding more stacks and algorithms, increasing that very connectivity.

So, if you are an entrepreneur looking at your mobile stack, you can look at a plethora of different of sectors where mobile can be used. There are endless avenues to explore, from building drones and improving agriculture to tracing weather patterns and navigation. The opportunities are overwhelming.