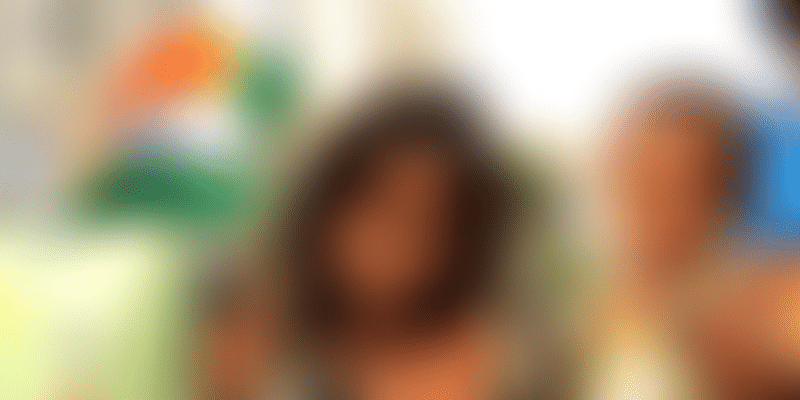 According to Global Wealth Report 2016 compiled by Credit Suisse Research Institute, the gap between the world's haves and have-nots does not appear to be getting any narrower and a mere 0.7 per cent of the global population owns nearly half the world's wealth.

The report identified Russia as the world's most unequal country with a huge 74.5 per cent of the nation's wealth controlled by the richest 1 per cent of people.

Noting that Switzerland remained as the wealthiest country in the world, per capita, the report said that overall wealth inequality was a major issue in almost every part of the world.

"While the bottom half collectively own less than 1 per cent of total wealth, the wealthiest top 10 per cent own 89 per cent of all global assets," the report said.

"Currently, an estimated 9 per cent of adults globally are net debtors, which is without a doubt a worrying development.

Our calculations suggest that 80 per cent of adults in India and Africa belong to the bottom half of the global wealth distribution," it said.

The contrast between China and India may also come as a surprise, given their similarities in terms of huge populations and rapid growth.

Their representation in the global bottom half is very different, and the discrepancy is even greater in the bottom quintile which covers 31 per cent of Indians but only 7 per cent of Chinese, the report said.

Personal wealth in India is dominated by property and other real assets, which make up 86 per cent of estimated household assets, it said.

The report said that while wealth has been rising in India, not everyone has shared in this growth.

"There is still considerable wealth poverty, reflected in the fact that 96 per cent of the adult population has wealth below USD 10,000, whereas this percentage is only 68 per cent in China," it said.

India's wealth has grown quite quickly since the turn of the century, except during the global financial crisis, it said, adding that wealth per adult fell in USD terms in China, India, Russia, and the UK, largely due to exchange rate changes.