My daddy owns all of outer space — a true story 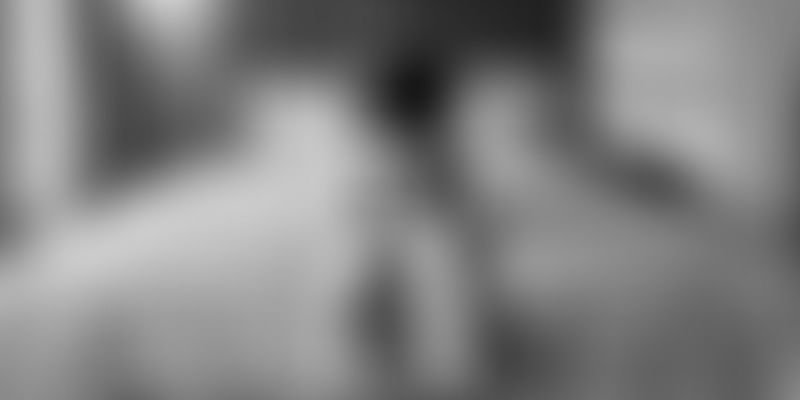 Part One – The Richest Man In The World

Several years ago I was with a group of people and they told me a story about a secretive guy who was maybe the richest man in the world.

Many decades ago, when various South American countries were going bankrupt, he went to each country and bought their gold at huge huge discounts. They needed the American dollars more than the gold.

He then rented out an entire casino in Las Vegas and filled it up with the gold. Many billions of dollars worth of gold.

One of my sources: the man who counted the gold. “There’s a lot more going on in this world than people see,” he said.

They said to me, “Never tell this story.”

Then it hit me.

“Wait a second, I know his daughter!” An amazing coincidence. I texted with his daughter on a weekly basis.

“He doesn’t have a daughter,” one of them said and the rest agreed.

A few years after that a disaster happened to me and I desperately needed help. To some extent, I felt like my life was falling apart.

I called a friend of mine and told her what happened. She started crying on the phone.

She was in China on vacation. She dropped everything and flew around the world and moved in with me for a month. She helped me straighten out my life.

This is the benefits of always having good people in your life. Removing the toxic.

I then told her a story.

I told her the true story about her father.

[ RELATED: How to Self-Publish a Bestseller: Publishing 3.0 ]

There’s no way to really write a true story. There’s a cliche for a reason: the truth is stranger than fiction.

This is true for the entire world. The world itself is a gigantic costume ball. Masks within masks.

Just looking at the surface, we never see the beautiful and amazing truths that lie beneath. We see the worries, the fears, the “facts” that the news and teachers try to tell us.

But we don’t see the world of possibility and creativity that is behind the scenes of this immense theater production.

So I decided to write a children’s book. I wrote it and called it, “My Daddy Owns All of Outer Space.”

It’s about my friend. But also about the beauty that is wrapped in secret that the entire world carries around.

That the entire universe is privy to and if we only let that beauty in, our lives can also be ones of magic and possibility.

Now I needed the best illustrator in the world.

Molly Hahn has been through trauma after trauma. She takes the horrors of her past and crushes it like coal into diamond to make her beautiful series of illustrations: Buddha Doodles.

I get her drawings every day in email. I love them. I love the creativity that is constantly pouring out of her.

So I called her and sent her the script and asked her if she would be my co-author.

She said yes. She said, “I’d love to!” I flew to Ojai to meet her in person and we went hiking. The first and only time I will ever do that.

We looked out over the beautiful terrain and talked for three hours about ideas for the book.

She created the book I could only dream about. It was as if she picked through my dreams, pulled them out, and made them better.

Then she called her brother. She hadn’t spoken to him in 13 years. They made a video trailer for the book.

He made the soundtrack for the trailer. “We rebuilt our relationship because of this book,” she told me. “Working on this book changed my life.”

Here is the trailer. Please watch it because it made me cry: https://www.youtube.com/watch?v=kMlf_rR4LL4

I just read the book with brand new eyes. Because the pre-order page is up and the book is officially out tomorrow.

It’s a book where everything is possible. Where everyone could have a secret magic power, an endless path of possibility.

We only understand one percent of the world around us, of the possibility around us. It’s only my ego that makes me think I understand more.

Surrendering to mystery, makes possibility turn to reality in my life.

Surrendering to creativity turned an incredible and true story into a beautiful and magical book co-authored with an amazing artist.

I feel now like I own all of outer space. If I meet you out there, may I have this dance?

I hope you order because it’s my current favorite book.