National Anthem must play in all cinemas and citizens must stand, orders Supreme Court 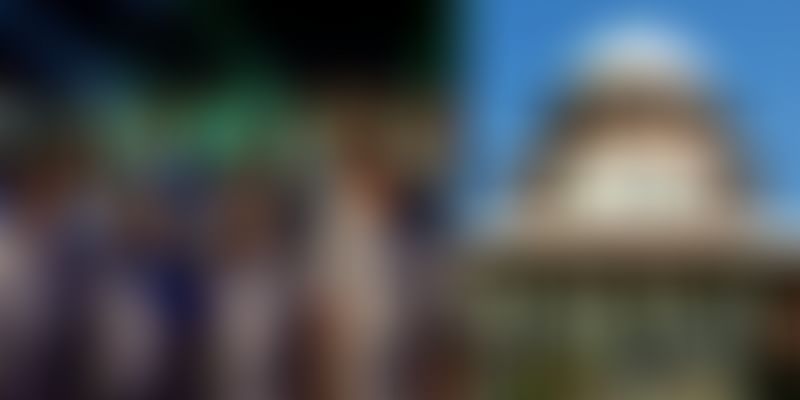 The Supreme Court, acting on a petition filed earlier, has directed the national anthem to be played in all theatres before films are screened. The apex court has also asked that the national flag be displayed on the film screen, and that citizens stand up during the playing of the anthem.

The decision was made by a bench comprising justices Dipak Misra and Amitava Roy, who also issued guidelines on the national anthem. "When the national anthem is played, it is imperative for everyone to show honour and respect. It would instil a sense of committed patriotism and nationalism," the judges said, reports NDTV.

The court was acting on a petition filed by Shyam Narayan Chouski, a retired engineer who runs an NGO in Bhopal. Abhinav Shrivastav, the lawyer who argued the petition, stated that the Prevention of Insults to National Honour Act, 1971, was being breached in theatres. He also spoke of instances when the anthem was played and the dignitaries present spoke on their phones.

The court also ruled that the national anthem can be neither commercially exploited nor dramatised. According to a report published in The Indian Express, the judges said, "The time has come for people to realise that the national anthem is a symbol of constitutional patriotism. People must feel they live in a nation, and this wallowing individually perceived notion of freedom must go. People must feel this is my country, my motherland."

Last year, multiple debates had erupted surrounding cases of people failing to stand up when the national anthem was played in theatres. The need for playing the anthem in theatres was debated, since there were instances of violence and abuse, including of minority groups and of members of the film fraternity itself.