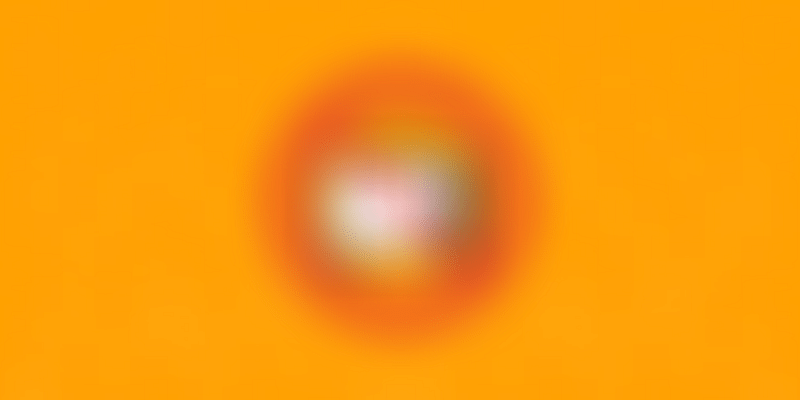 The one-day ban on leading Hindi TV channel NDTV India by the Centre over its coverage of the Pathankot attack drew sharp condemnation today from opposition parties and media bodies, being called "shocking and authoritarian" and reminiscent of the Emergency days.

The leaders of non-BJP parties and media bodies demanded the immediate withdrawal of the order imposing the blackout on November 9. There was also a suggestion by Delhi Chief Minister Arvind Kejriwal and senior Congress leader Digvijay Singh that all newspapers and channels "show courage" and "go off air and not publish" on that day to register their protest.

West Bengal Chief Minister Mamata Banerjee said the order of the inter-ministerial panel of the Information and Broadcasting Ministry showed that an emergency-like situation prevailed in the country, while Congress Vice President Rahul Gandhi slammed it as "shocking and unprecedented".

The Editors Guild of India condemned the order as a "direct violation" of the freedom of the press, and similar sentiments were expressed by the Broadcast Editors' Association (BEA). NDTV, while terming the order as "shocking", has alleged that it has been "singled out" and said it is examining all options in the matter.

The Editors Guild of India strongly condemns the unprecedented decision of the inter-ministerial committee of the Union Ministry of Information and Broadcasting to take NDTV India off the air for a day and demands that the order be immediately rescinded. The decision to take the channel off the air is a direct violation of the freedom of the media and, therefore, the citizens of India, and amounts to harsh censorship imposed by the government reminiscent of the Emergency, the Guild said in a statement.

The BEA, while expressing deep concern at the government's decision, said that imposing a ban is a violation of the freedom of expression. Rahul Gandhi and other Congress leaders hit out at Prime Minister Narendra Modi. The Congress Vice President said on twitter,

Detaining opposition leaders, blacking out TV channels - all in a day's work in Modiji's India. NDTVBanned-shocking and unprecedented (sic)

Senior Congress leader Ahmed Patel, who is also political secretary to party president Sonia Gandhi, said that the government's decision to ban NDTV India smacks of authoritarianism and intimidation. Former Jammu and Kashmir Chief Minister Omar Abdullah also lashed out at the Centre, asking if these were the promised "achhe din (good days)".

NDTV ban is shocking. If Government had issues with Pathankot coverage, there are provisions available. But ban shows an Emergency-like attitude, Mamata Banerjee said in a statement in Kolkata.

I hope the whole media goes off air for a day in solidarity wid NDTV. Congratulations to Editors Guild for showing courage to stand up against Modi Govt's dictatorship, Kejriwal tweeted.