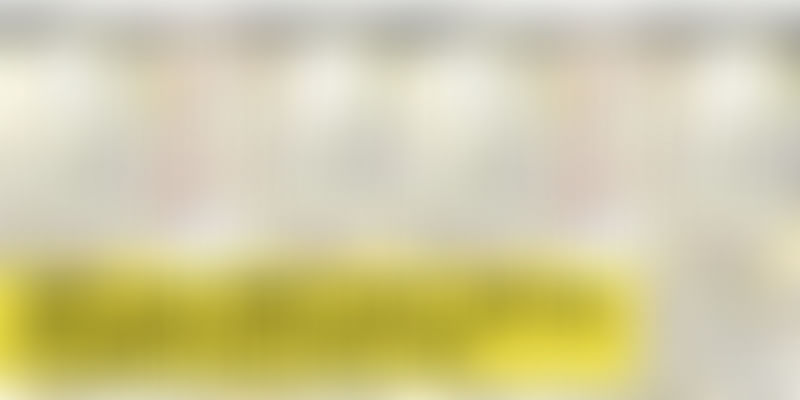 After the government made a surprise announcement of making Rs 1,000 and Rs 500 banknotes illegal from midnight, the monetary authority posted a 25-point detailed FAQs explaining the rationale behind the move.

The Reserve Bank of India said the most important reason for the ban was the abnormal rise in fake currencies of higher denomination, and also the higher incidence of black money in the system, but assured the public that a person who changed his higher value cash will get exactly the equal amount in lower denominations.

You will get value for the entire volume of notes tendered at the bank branches/RBI offices, the central bank assured the public. But it was quick to add that there will be caps on the cash one can tender.

One will get up to Rs 4,000 in cash irrespective of the size of tender and anything over and above that will be receivable by way of credit to bank account, the RBI said pointing out that one cannot get the entire amount in cash as the scheme of withdrawal of old high denomination notes does not provide for it, given its objectives.

The fake notes are used for anti-national and illegal activities. High denomination notes have been misused by terrorists and for hoarding black money. We as a nation remain a cash-based economy, hence the circulation of fake rupees continues to be a menace. To contain the rising incidence of fake notes and black money, the scheme to withdraw high-denomination notes has been introduced, RBI said.

Explaining the importance of the scheme, the RBI said the legal tender character of the notes in denominations of Rs 500 and Rs 1,000 stands withdrawn. In consequence, the withdrawn old high denomination notes cannot be used for transacting business and/or store of value for future usage.

The old notes can be exchanged for value at any of the 19 offices of the Reserve Bank, any of the bank branches or at any head post offices or sub-post offices. For those who need higher amount of cash over and above the permitted Rs 4,000, RBI said one can use balances in bank accounts to pay for other requirements by cheque or through electronic means such as online banking, mobile wallets, IMPS, credit/debit cards etc. For those without any bank account, RBI said they can open an account with necessary KYV documents.

Even no frills accounts under the Jan Dhan Yojana can also avail of the exchange facility subject to the caps and other laid down limits in accord with norms and procedures.