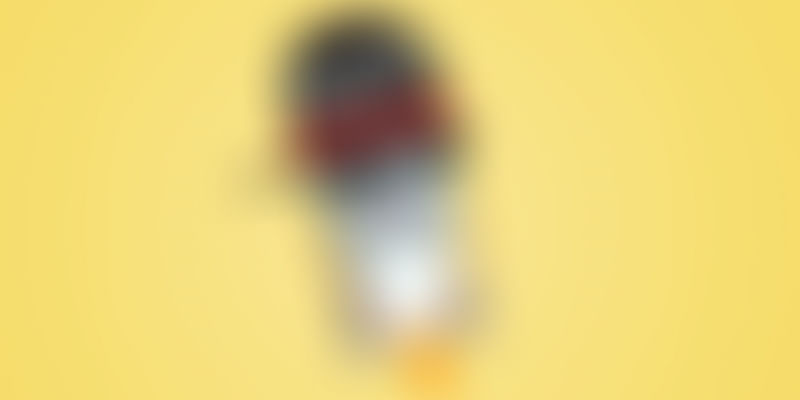 The humble Rs 100 bill had several takers on an otherwise normal weekday evening in the financial capital Mumbai tonight, even as police had to be deployed outside ATMs to control the crowd waiting eagerly to get their hands on the banknote.

There was a beeline to acquire the 'hottest commodity' or dispose-off the high value Rs 500 and Rs 1,000 bank notes, which will become illegal tender at midnight.

As the citizens of the Maximum City went through the process, high drama played out at ATMs, the only operational arms of the banks at that hour, which involved serpentine queues in the hope of landing up the Rs 100 bills and the obvious dejections. Many guards at the automated teller machines (ATMs) downed their shutters following the surprise announcement by the PM to make Rs 500 and Rs 1,000 notes invalid, while in many cases, where machines have the capability to accept cash, anxious customers were keen to deposit the high value notes into the accounts.

Citizens of the metropolis had already made their way home after a tiring day at workplace and the residential neighbourhoods saw the maximum rush of people.

A Kotak Mahindra Bank (KMB) machine in the north east suburb of Mulund was still operational with a long queue of customers keen to deposit cash. Banking customers in north west suburb of Goregaon wanting to withdraw cash were dejected as ATMs were not dispensing the much in demand Rs 100 bills.

Many of the ATMs in the financial district around the Fort area were closed, while there was a long queue outside a lone operational ATM run by foreign lender Citi. The unease reached such proportions across the city that police had to take a decision to deploy its personnel outside every operational ATM.

Joint Commissioner of (Law and Order) Deven Bharati issued instructions to police stations to this effect and beat marshalls were deployed for patrolling, officials said. The beat marshals, who patrol the mean streets to curb any untoward incidents, were proactively telling the citizens not to worry, assuring them that they will be able to withdraw their money from the day after.

Although Prime Minister Narendra Modi stressed that emergency services would not be affected and gave medical units up to 72 hours to accept the high value notes of older series, chemists in suburban Mulund were not accepting the notes for the obvious reasons. There were long queues of motorists outside the fuel stations, which have also been given exemption under the 72 hour window, in the hope of spending the remaining Rs 500 and Rs 1,000 bills.

However, in Kamothe node of satellite city of Navi Mumbai, petrol pump owners were seen either rejecting the high value currency or insisting on filling up fuel of Rs 500 or Rs 1,000 without having to return the change in a Rs 100 note. As the midnight deadline neared, there was uncertainty in the minds of people on how the next day will pan out and the most crucial --- how will they take time off work to ensure that the high value bills are disposed off.