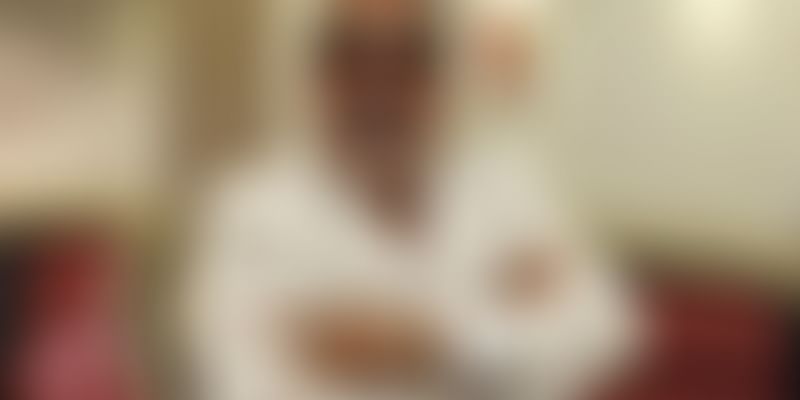 Defaulters’ “demonetise” SBI off Rs 7,016 cr loans, Mallya on top with Rs 1,200 cr. The move comes bang in the middle of Opposition’s rant against Modi sarkar in Parliament.

It could not have come at a worse time. The State Bank of India (SBI) has decided to write off Rs 7,016 crore in loans owed to it by defaulters some of them wilful. Right on top of this heap of the “lucky who got away” is Vijay Mallya who owns SBI -- which calls itself the `Banker to every Indian’ -- Rs 1,200 crore.

The decision to write-off these huge exposures came even as a united Opposition took on the Narendra Modi government in Parliament which opened for its winter session today over its decision to demonetise notes of Rs 500 and Rs 1,000 denomination. Serpentine lines over ATM (kiosks) over the week since has led to growing public outrage that the measure only causes pain to the aam aadmi.

Given the prevailing mood in the country, there will be a few takers for technical nuances that a write-off does not amount to a waiver of these loans; and that banks will continue to pursue recovery of the same.

SBI’s move will cause acute embarrassment to the Modi government, in particular, Finance Minister Arun Jaitely who has in the past been categorical that no efforts will be spared to make defaulters face the law. He had in particular singled out Mallya.

“He has not only brought himself a bad name, he has also brought a terrible name to private sector entrepreneurs in the country," Jaitley had said.

What will be of interest will be whether other banks will follow in SBI's footsteps – many of them are part of the consortium which gave out these loans. The Rs 7,016 crore written off today is just the standalone SBI exposure.

In the case of Mallya, he owes the country’s state-run banks and a few private banks nearly Rs 9,000 crore in dues – the principal loan amount plus interest accrued on it. And that’s larger than the amounts written down by SBI.

The winter session of Parliament has become a lot warmer for sure!