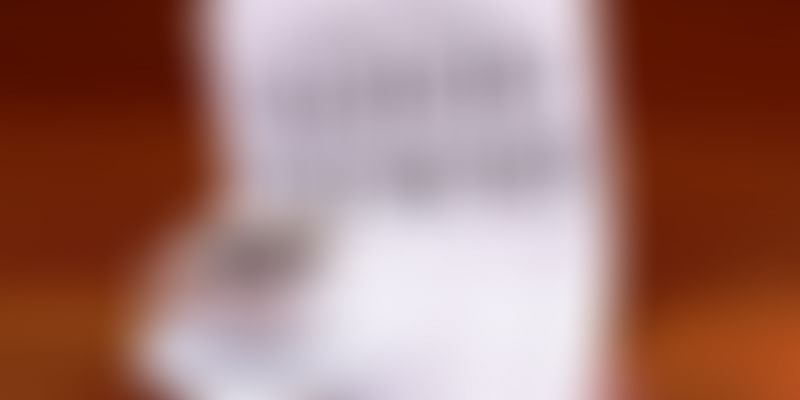 The Securities and Exchange Board of India (SEBI) has eased regulations for greater investments in startups in India. In an attempt to deepen capital markets, SEBI also allowed Foreign Portfolio Investors (FPIs) to invest in unlisted NCDs and debt instruments.

Now, the minimum threshold for angel fund investment in a startup from venture capital firms has been reduced to Rs 25 lakh from the current threshold of Rs 50 lakh.

Reacting to the announcement, Apoorv Ranjan Sharma, Co-Founder of Venture Catalysts, "The new regulations by SEBI are music for both budding startups and angel investors. Accelerating investments beyond national borders will mark the onset of a new chapter in the local investment portfolio. Relaxing the investment limit along with increasing the number of participating angels is a moment to rejoice for upcoming and promising entrepreneurs, further broadening their horizon in the Indian startup ecosystem"

According to PTI, The board approved amendment to Sebi (Alternative Investment Funds) Regulations, 2012, following which the definition of startup for angel funds investments will be similar to one of DIPP as given in their startup policy. Sebi said, "Accordingly, angel funds will be allowed to invest in startups incorporated within five years, which was earlier three years," Sebi said.

"Accordingly, angel funds will be allowed to invest in startups incorporated within five years, which was earlier three years."

To diversify risks, Sebi has also allowed angel funds to make overseas investments up to 25 percent of their investible corpus, in line with other Alternative Investment Funds (AIFs).

There are many startups that require a smaller amount of validating proposition and bringing down the limit to Rs 25 lakh from Rs 50 lakh will help such companies raise funds at the initial stage of idea generations.

In order to further develop the alternative investment industry and the startup ecosystem in India, Sebi in March 2015 constituted a committee of experts drawn from the across market participants called Alternative Investment Policy Advisory Committee under the chairmanship of N R Narayana Murthy.

“This will greatly benefit startups looking for raising venture funding not just for the money but for the other value addition that raising money from a venture capital firm brings such as direction and mentorship from seasoned investors and being able to package the start-up as an entity that has raised funding from a prestigious venture capital fund to boost investor confidence,” said Nishit Dhruva, Managing Partner, MDP & Partners (Advocates & Solicitors).

He added that this will incentivise angel fund investment in startups and will greatly help startup founders looking for small volume funding, without the constant interference of the investor a-la-venture fund investment.

Angel fund, a sub-category of AIF, encourages entrepreneurship in the country by financing small startups at a stage where such firms find it difficult to obtain capital from traditional sources of finance such as banks and financial institutions. In addition, angel funds offer mentoring to entrepreneurs as well as access to their own business networks. Currently, 266 AIFs are registered with Sebi, of which, 84 are registered under Category I, including four angel funds.