The talent wars are on! Twitter and Flipkart lose key personnel, while Paytm snags power hires for third week in a row 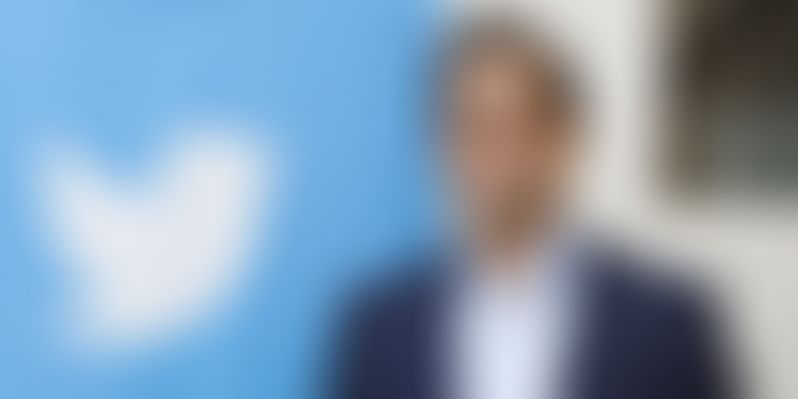 Well, we may be in the midst of the festive season, but it doesn’t seem to be a happy time for Twitter.

After reportedly letting go of half of their Bengaluru staff, Twitter last week announced the closing of its 2012 acquisition Vine.

And these cut downs don’t seem to be the only bad news; there have also been a series of senior exits at the microblogging behemoth.

Here’s the lineup of HR headlines that caught our attention in the past two weeks:

On Tuesday, it was reported that Rishi Jaitly, the man spearheading Twitter’s operations in India, will leave the company later this month.

Over his four-year tenure with Twitter, Jaitly had undertaken roles pertaining to leading Twitter's growth and media partnerships across Southeast Asia, and was also the Vice President (Media) for the Asia Pacific and Middle East North Africa regions.

Prior to joining Twitter, Jaitly was the director of US-based journalism non-profit Knight Foundation. He reportedly plans to temporarily move to Chicago after his departure from Twitter.

Twitter’s Managing Director for Southeast Asia, MENA and India heads for the door

Just two days after Jaitly announced his exit from the microblogging website, Parminder Singh, Twitter's Managing Director for Southeast Asia, MENA and India, also called an end to his time with the company through a series of tweets.

Having joined the company in 2013, Parminder was helping the company build a foundation across developing markets in Southeast Asia, India and MENA.

In his previous role with Google, Parminder was working as the search giant’s business head in India for close to three years.

Moving forward, he is expected to work with a content-based startup in Singapore and India after leaving Twitter.

Omni-channel engagement and commerce platform Capillary on Friday announced the hiring of Soumajit Bhowmik as the company’s new director of e-commerce.

In his new role, Soumajit is expected to help in creating integrated e-commerce solutions for clients, and to also move the company’s e-commerce business from a platform play to an ROI play model, according to a press statement.

Before his stint with Times Internet, Deepak was a part of Paytm, heading product marketing at the company. In his previous roles, he was also the Chief Product Officer of Reliance Entertainment Digital.

In the past, Paytm has flexed its muscles to hire the best talent in the industry, intent on facilitating its next phase of growth.

Paytm further strengthens board, gets vice chairman of Goldman Sachs to join

After successfully getting Google’s search head czar Amit Singhal on its board, Paytm last week appointed Mark Schwartz, vice chairman of the Goldman Sachs Group, to its board.

As a part of the board, Mark will look into ensuring consistent growth for the payments company.

Last week, it was reported that Indian e-commerce major Flipkart saw its Chief Financial Officer Sanjay Baweja quitting the firm. December 31st is expected to be his last day at the company.

Sanjay joined Flipkart in November 2014 from Tata Communications, where he also served as a Chief Financial Officer (CFO) of the group.

Sanjay is the fourth major exit from Flipkart this year, with Chief Business Officer Ankit Nagori, Myntra Co-founder and head of Commerce at Flipkart Mukesh Bansal, and Chief Product Officer Punit Soni  all calling it quits earlier this year.

While majors like Flipkart and Twitter may not be having a great time on the talent side of things, companies like Paytm are aggressively moving towards building up their arsenal of talent.

With the payments major’s grand plans of launching their payment bank by the end of this year, the move to hire the best in the industry seems to be the need of the hour.