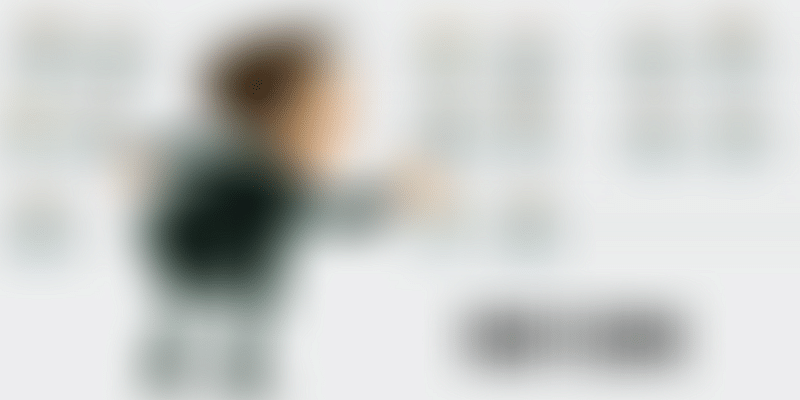 In a company I once worked for, one of the businesses grew much faster than we had anticipated. The complexity of operations and management increased multifold. We noticed that the operating and customer metrics were gradually beginning to suffer. Breakdowns and escalations became a regular affair. Senior management involvement increased significantly in day-to-day operations. It was evident to me that the business head and his entire first line had suddenly become undersized and were struggling to cope with complexity and scale. The business head thought that the fault was with his some of his first line managers who he thought were unable to cope. Yet, he was doing nothing to either replace them or coach them intensely.

For a long time, the senior management too found it convenient to accept the argument that the problem was with the business head’s first line. One or two changes were made, but the changes were half-hearted and limited by the ability of the business head to assess and select the right candidates. Things did not improve. Customer complaints kept increasing and there came a point when it was becoming clear that replacing the business head was important for cleaning up the mess. This is a pretty standard symptom in high-growth organizations – roles outgrowing good incumbents. Yet organizations take a long time to figure this out. I call this a “mature company syndrome” – in mature companies, roles rarely outgrow incumbents simply because the complexity does not increase faster than an incumbent’s ability to learn to handle additional complexity.

In one of the other companies, we had a business head who appeared right-sized for the role, but he chose to manage the sub-units of the business with relative novices who would not challenge him or push the envelope. Given the growth of the business, it was evident that this wouldn’t do. He needed a bunch of seasoned leaders under him to manage these sub-units independently. This feedback was given to him, but he didn’t seem to figure out the seriousness or the consequences. The business began to go through problems – each not big enough to attribute it to the generally known fact that the team was undersized. Though in this particular case, the business head was reasonably sharp in his understanding of business issues, but just couldn’t seem to figure out how things could slowly come apart, because though the next line of leadership was good, it was not good enough. The next line of leadership was reasonably bright but was severely constrained by lack of experience in managing large teams and with a lot of gaps in management skills. Here too some hard calls were taken the moment one of the large clients cancelled.

Does one have to wait for things to break down completely before doing something about it?

Right-sizing roles, especially key roles, is a very important decision in a company that is scaling rapidly. Most companies don’t get it right because they don’t think about it consciously. If you are the ‘hiring manager’, you need to pay special attention.

Step 1 is Right-sizing the role.

Right-sizing the role is about deciding the calibre of the person you want for the role based upon an intelligent evaluation of the kind of problems that the role holder may need to deal with based upon the anticipated growth and competitive scenarios.

The symptoms that a role reporting to you has not been right-sized are usually the same:

As a hiring manager, it is important for you to make the right choice. If you are under pressure to deliver extraordinary results in accelerated time frames, you need to hire extraordinary people who can work independently. I have seen function heads crushed under the burden of expectations from stakeholders (internal and external) and still not figuring that the solution is in being able to replace the current incumbents, or hiring new people who can work with minimal supervision, and who have the ability to independently strategize and shape their teams. Instead, they end up working harder than ever before and burning out faster in the process.