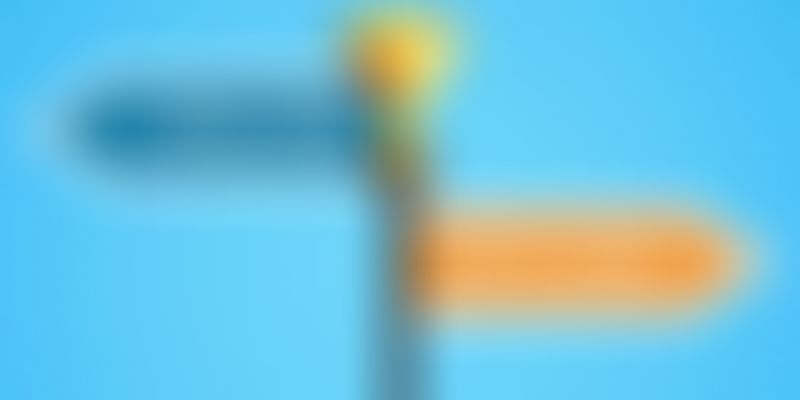 Retail is going digital. This is the first time a combination of several elements are converging to change the sector in India.

Digital payments, digital data, digital customer service, payments through the India Stack and Aadhaar platform, along with real-time analytics are becoming entrenched in the Indian economy.

These elements will forever change retail consumption from 2017 because of the effects of demonetisation, the government’s push towards a cashless economy, and the opening of zero accounts helping the retail industry in its path towards digitisation.

Analysts from Gartner, E&Y and PricewaterhouseCoopers say that the industry is spending money to understand the digital shopping patterns of their customers and their payment habits. With India Stack enabling SMS-based payments, there will be even more data for the Indian consumer.

Even firms like Oracle, Microsoft, and several startups like Square and Capillary Technologies are preparing for this digital revolution in developing countries. Next year, the spending on Customer Relationship Management and payments tools is going to outpace spending on enterprise resource planning (ERP) tools.

There were also several startups that showed that even mom-and-pop stores in India are investing in digital too. This year we saw startups like SnapBizz, XLogix, Stock Wise, FonePaisa and SuperZop create systems that enabled mom-and-pop retailers, FMCG companies and distributors to work with each other dynamically along with using digital payments. They have touched the lives of at least 2,000 small retailers with digital payments and crunching stock-keeping data over the cloud. This has enabled small retailers to raise working capital loans from banks. In retailing terms, this is a seismic shift because there are eight million kirana retailers in the country who can benefit from going digital. Every retailer has a smartphone and only needs technology to be proliferated through marketing. “The problem is discovery today. The next four years will see a mass adoption of digital technologies by kiranas,” says Prem Kumar, founder of SnapBizz.

Even the Unified Payment Interface (UPI) can trigger a digital revolution for those who do not own smartphones. SMS-based payments to retailers will become a reality going forward.

What is India Stack?

Now that’s not all; what about the $60-billion retail industry? The Future Group has tied up with Paytm to enable people to pay bills through smartphones in the store. Even Reliance Retail, which is $2-billion in revenues, has launched Jio Money, its own payment wallet, for its customers. Similarly, international payment settlement companies Master Card and Visa have launched QR scan-based payments.

Getting on board the merchants is key here. “Small merchants are pushing consumers to make digital payments. But the main challenge is to keep merchants consistent in using digital platforms,” says Ritesh Aggarwal, co-founder of FonePaisa.

According to Ernst and Young the digital consumption would be worth Rs 20,000 crore for the next five years and this is what everyone is after.

The availability of data is going to change customer service. “Customer service was the step child, the focus was on sales. Fast forward to today and better networks, the entry of apps and real-time data has made every enterprise wanting to focus on understanding their customers and consumers to serve them better. Otherwise, brands will die if they do not adapt to this changing world,” says Abinash Tripathy, CEO of Helpshift, a San Francisco-based mobile software company.

Analysts in Gartner revealed that CRM has edged past ERP as the top priority in application software investment. By the end of 2017, CRM spends will be $36.5 billion, when compared to $34.5-billion spends on ERP. This year, CRM is closing the gap on ERP, with a spending of $31.7 billion, as opposed to $31.8 spent on ERP. This further validates a business focus on enhancing customer experience, with both mature and emerging regions emphasising investments in CRM.

Will these changes mean that this will be a connected world? Not yet! India will still be a 95-percent cash economy for the next three years. By 2020, there will be a swing in favour of digital economy on a massive scale, where cash could be 70 percent of the economy.

“Things will change slowly, but for the better because the combined efforts of the government and private enterprise will make digital India inclusive of all citizens,” says Mohandas Pai, MD of Aarin Capital.

With demonetisation digital will get a fillip for consumption. It may need bank accounts to be linked to wallets through net banking platforms. But how many people will actually use wallets? Although Paytm claims to have more than 100 million users, it would be a tall order to expect the entire chain of payments for daily needs, such as grocery stores and retail chains, integrates with these wallet companies soon. Nevertheless, the rapid digitisation of retail is here to stay.