5 things that make you look unprofessional at a job interview 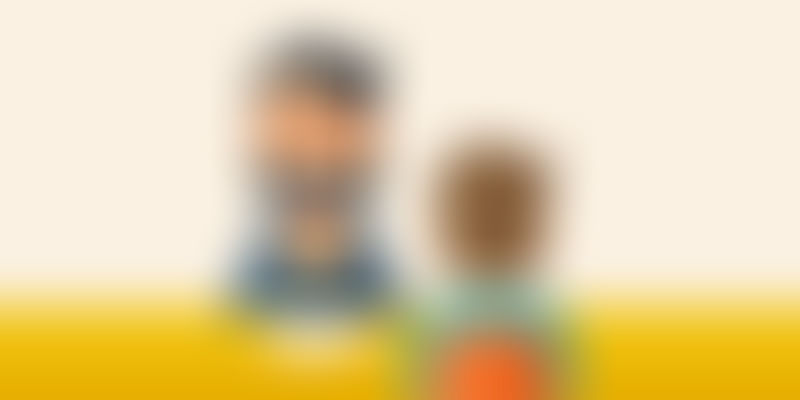 You brushed up your communication skills, decorated your résumé with cliched buzzwords, and even got a better hold on the company's portfolio to make the first impression on the interviewer. But there’s still something that can ruin your job interview, something that might not even have crossed your mind — your personal habits! With all eyes on you, everything from your habit of dressing shabbily or projecting a negative attitude will become the centre of focus for hiring managers and company influencers.

In today’s time and age, while employers believe that skills can be learned over time, personal habits can make or break an employee's reputation and even negatively impact the company’s image in the long run. For instance, hiring an aggressive personality for a marketing role might have tempted most employers in the past, but today’s interviewers understand how to distinguish between good and bad aggression, thus basing their decision on whether an individual can fit in with the company’s environment. If you want a leg up on the competition, here are a few habits you need to let go of before heading for the interview:

Asking questions during an interview is encouraged, but asking too many questions — irrelevant and at the wrong time — will jeopardise your chances of being considered even for the next round of interview. If you have a habit of interrupting people while they are communicating with you, chances are that you will follow the same practice in the interview as well.

Attempt to moderate your speech and words in a manner that they have the desired effect and don’t sound like irrelevant bumps breaking the flow of interaction.

Overuse of qualifiers, negators, and filler words can reduce your credibility as a speaker and hurt your chances in a job interview. ‘Like’ can safely be the most likeable word in the English language, but overusing it is likely to make you look nervous and unsure of yourself. During a job interview, you may be asked questions that you are not prepared to answer. Answering such questions with things like “um” and “you know” may stand between you and the job. If you want to sound professional and want the interviewer to see you as a confident candidate, learn to eliminate filler words from your conversation.

We get that you were a high achiever at your last organisation. Maybe you even got the award for best performance three years in a row. But is it necessary to mention it over and over during an interview? We are the members of a generation that likes bragging about themselves a little bit too much. However, understand that there is a fine line between confidently mentioning your achievements and boasting about them. Finding the balance in what you are talking about is the key. You do not need to tell the interviewer everything about yourself — know where to focus and when to stop.

The idea of an ‘official’ wardrobe has undergone a lot of change in recent times. However, while three-piece suits have largely been replaced by casual clothing, this is no reason for looking sloppy at interviews. Showing up in something too casual will imply that you didn’t care enough to put in your best effort, which is certainly not the first impression you would like to give to your prospective employer, right? This is how you can ace the interview look.

Not doing your homework

So you didn’t bother to read about the company you are interviewing for? Did you even have a look at the job description? Can you really blame the interviewer for not getting back to you after the first round?

Before you go for the interview, it’s important that you do your homework right. Take some time out and research the company thoroughly. You should be familiar with the kind of work they have done in the past, their current projects, and the future endeavours they are talking about. You should also know where you think you can fit into the company, how your work can benefit them, and how they can benefit your personal growth. Brush up on your facts and you are good to go.