How to use emojis in your marketing campaign 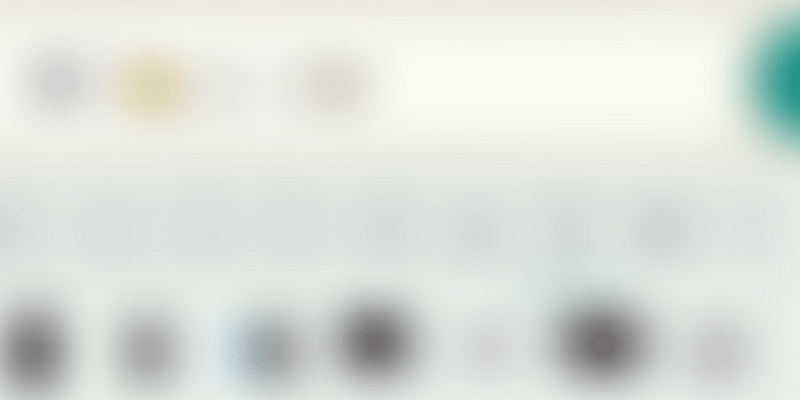 Last year, Domino’s Pizza rolled out a unique service via Twitter. In an attempt to further ease the process of ordering a pizza off their menu, the pizza giant announced that now their frequent customers could “tweet a pizza.” The service is simple: you tweet a pizza emoji and a pizza of your choice gets delivered to your doorstep. This concept went on to win a Titanium Grand Prix at the Cannes Lions International Festival Of Creativity. The jury stated that such a ”simple” concept was awarded as they felt it had the potential to impact a big advertiser’s business model.

Emojis have taken over online communication, with more than 6 billion of them sent between mobile users around the world every day. They save time, express emotions and add that much-need life and fun to an otherwise boring and monotonous text conversation. Their popularity has increased such that even brands have taken to using them in their messages and campaigns. According to an analysis of the top 500 brands by Socialbakers, 59 percent of them included emojis in their tweets last year and 40 percent included emojis in their Facebook posts. A study by Appboy found that in the last one year, there has been a 777 percent increase in the use of emojis in branded campaigns. Almost 92 percent of the online population has used them at least once, which itself gives enough and more reason as to why brands should be taking these tiny figures more seriously. So here are a few tips on how to use emojis efficiently to take your brand campaign to the next level:

Use them to increase user engagement

All your efforts on social media, both organic and paid, are aimed at driving more user engagement. Recently, SEO giant Word Stream’s Founder, Larry Kim, tried to measure the user engagement of a tweet with an emoji against a tweet with the same words without an emoji. He found that the emoji version had 25.4 percent higher engagement and a 22.2 percent lower cost per engagement. Kim concluded saying that if your emoji is relevant to your update, it can drive your engagement up to even three times that of a non-emoji post.

Up your clicks and likes for ads, push notifications and Facebook posts

Have an emoji that spruces up your ad on AdWords with emoji or make that push notification irresistible by inserting an emoji! An emoji was found to catch the eye of users faster and make them want to click on content, thus improving click-through rates. An emoji ad on AdWords was found to have 10 percent more clicks than the non-emoji version. Same goes with push notifications. Many brands like PINKNation, GIF Keyboard and RetailMeNot have successfully used emojis in their notifications driving more clicks. A lot of brands also use emojis on their Facebook posts, which, according to a study by Zazzle Media, will lead to a 57 percent higher like rate, a 33 percent higher comment rate and a 33 percent higher share rate.

Make your own emoji

From Coca Cola to Burger King, Mentos, IKEA and even the Pope, more and more brands are coming out with their own branded emojis. For instance, Burger King created custom Chicken Fries emojis to celebrate the return of the famous dish on their menu. According to Digiday, more than 250 brands released their own emoji keyboards in the last one year. What such brands need to know is that only emojis that are approved by the Unicode Consortium will be available by default for smartphone users. All the others will require users to download an entirely new keyboard, which in itself is a huge barrier and may work against this effort. However, brands can try to get their emojis on the common keyboard. Taco Bell recently circulated a Change.org petition that secured almost 30,000 signatures asking Unicode Consortium to add a taco emoji to the existing set. If done right, such a move will surely get your brand a lot of attention, increase brand presence and user engagement.

Whatever be the case and however effective a strategy might be, the key lies in using it sensibly. Don’t go overboard like Chevrolet, which released a press release fully written in emoji when it launched what it positioned as a millennial-targeted product. Now, yes, we agree millennials use emojis, but that doesn’t mean we only use emojis to converse. Using too many emojis in a message comes through as trying too hard and it will put your customers off, ultimately leading to a dislike for the brand. It also comes across as a tad bit judgemental and disrespectful to your target audience. Even seemingly benign emoji marketing campaigns, like that of McDonald’s at a billboard near London,were met with an unhappy end. The ad went all emoji to suggest that a solution to a traffic block is stopping for some food at McDonald’s. The ad turned viral for the wrong reasons as a graffiti artist added one more emoji to the end of the message depicting a vomiting smiley indicating that the brand’s food was not as great as they touted it to be.

Emoji marketing is, thus, a very dicey tool which brands need to use with caution. Know your audience and respect them, only then will you be able to incorporate emojis in your campaigns effectively. Using them in a relevant way to enhance your message will be supported and admired by millennials, but if it looks like you are pandering to them, then be prepared to be trolled in similar currency.