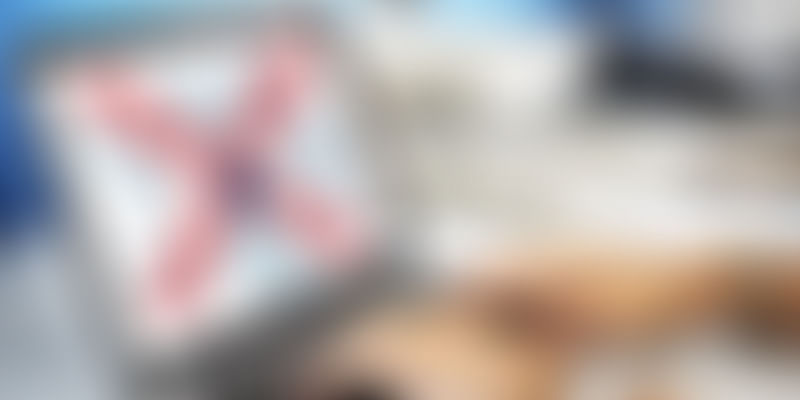 ‘Viral content marketing’ has been the buzz phrase for quite some time now. From big players to startups, everyone seems to want to join in on the frenzy. With about a million forms of content going viral every month or so, to the untrained eye it may appear to work for everyone, every time. Unfortunately, it is not so. In fact, most of those who equate viral marketing with success don’t even know what it implies. This lack of comprehension has led to complete obfuscation of the word ‘viral’. Therefore, let’s first understand now and forever, what it actually means.

According to whatis.com, “Viral content is material, such as an article, an image, or a video that spreads rapidly online through website links and social sharing. Online content that appeals to users enough to make them want to share it can be spread virally.”

According to breakthroughcontent.com, “Viral content is any piece of media that suddenly becomes an online sensation.”

The science of a campaign going ‘viral’ is that of luck or perhaps the general mood of the digital populace. If you create an anti-Trump video around the time of the election, or write something against Dylan’s Nobel Prize win on the day of the announcement or bring in a cutting-edge perspective on the recent demonetisation, you would probably ‘go viral’. Timing plays a crucial role in determining the success of your campaign/ad/photo/video and adds to the uncertainty factor. It is crucial, therefore, to understand that creating an interesting image, or what have you, is not enough ensure that it goes viral — the time of its arrival is equally crucial. In truth, there’s no such thing as a viral marketing campaign. That’s a grave misnomer. It is simply what it is — a photograph, open letter, video, tutorial, comedy sketch, or flash mob — until it captures the imagination of the masses to the extent of multiple-sharing and spreading like a virus.

Apart from timing, there are four reasons that make content designed purely from the viral point of view difficult to sustain and maintain.

Apart from these, there is another blockade that puts a big question mark against viral marketing or marketing created with intent to go viral. According to Jonathan Crossfield, Chief Content Officer at the contentmarketinginstitute.com, “At what level do we say something is viral? A thousand views? A million? And over what time? Should we measure the number of shares, or is reach the metric to shoot for?” H matter-of-factly adds, “If there is no agreed measure, no benchmark, and no clear definition of what even qualifies as viral content — except after the fact — then it’s not much use in any serious discussion of marketing strategy.” Point taken.