Work practices which no longer exist 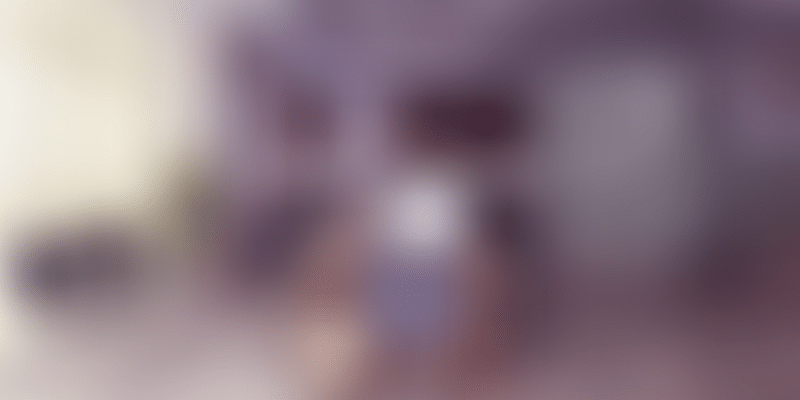 With time, businesses from all around the globe have introduced several changes in their work culture. As a result of this transformation, many work practices that were once considered an integral part of the organisational system don't exist anymore. Here are some of those work practices that have either gone through a complete transformation or disappeared over the years:

There was a time when you could either work from office or there was no work at all. The corporate culture was very inflexible for employees, which often led to work dissatisfaction. However, as time passed, employers started shifting their focus towards employees' comfort level, and as a result, this practice lost its way in most organisations. Today, we have flexible working hours, work-from-home option, and paid maternity/paternity leaves in place of rigid working hours.

Importance of money over ideas

In the past, one had to have a huge amount of money to start a business and create a life for him/herself. Ideas were not as valuable as the funds. However, today we have a different ecosystem altogether. The world has seen many startups in the last 10 years, which emerged from nowhere and went on to become billion-dollar businesses. Flipkart, Snapdeal, Ola, Oyo Rooms, etc., are some of the great examples of this shift.

Now, all you need is a brilliant idea that can change the world. If you have that, you can find numerous funding opportunities to turn it into a billion-dollar venture.

Throughout the 19th century and a large part of the previous decade, businesses preferred to have cabin systems in place. All the CXOs were given huge, lavish cabins which reflected their superiority over others. Though there's nothing unethical in that, the new-age CXOs are trying to eliminate this practice in order to establish open office culture. Reliance Industries' Mukesh Ambani, Facebook's Mark Zuckerberg, and Paytm's Vijay Shekhar Sharma have advocated for open office culture in the past. The time is not far when the cabin system will completely disappear from modern organisations.

Right from daily attendance sheets to monthly revenue reports, businesses in the 19th century used to maintain most of their records in paper form but this is not the case anymore. Now they're slowly turning to the paperless system in which most records can be maintained online. The security of the online data is a major concern, but they're trying hard to get rid of all the possible vulnerabilities.

This shift in business practices has worked well for the entire community so far and inspired young CXOs to look for more innovative ways that can bring change for good. As a result of this changed mindset, approaches like decentralisation of power, the delegation of authority, and employee-friendly work cultures are becoming more and more popular with time. Going forward, we'll experience many more such workplace practices that will replace the ones that are no longer needed at organisations.

Is there any other workplace practice that you think has gone through a complete transformation or lost its way in organisations? Please share your feedback with us.