Why I became a digital payments messiah! 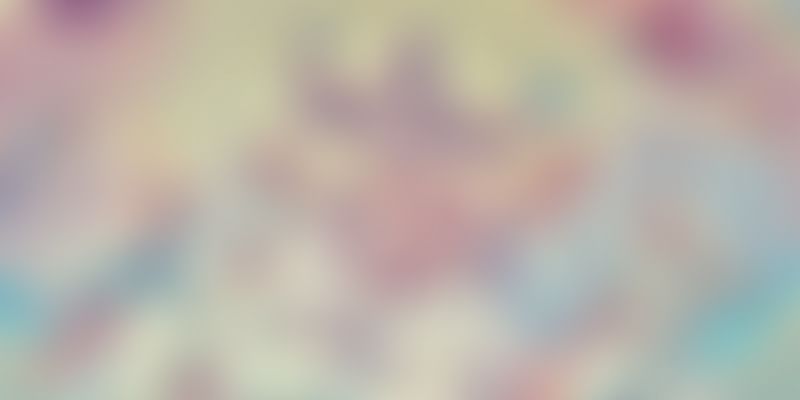 About seven years ago, I did a pilot with about 200 women in a suburb in Bengaluru. We opened bank accounts for them and gave them all mobile payments accounts on mChek - think a pre-cursor to Paytm/Mobikwik and Airtel Money. The pilot was led by Valerie, a young American who had relocated to India to aid financial inclusion - Valerie later co-founded ZipDial with Amiya Pathak and me in 2010.

Within two weeks the following happened:

While somewhat anecdotal, stories like these moved me significantly. Digitising payments is more than a commercial opportunity, it enabled a higher quality of life for people with basic things that we all are fortunate enough to take for granted.

While demonetisation might be motivated by catching/curbing black money, fake currencies, curbing financing of violence or terrorism, and reducing corruption, one of the biggest long-term benefits will be the move to digital transactions. While the immediate benefits will be around the safe-keeping of money, the convenience of paying bills, and transferring money, etc. This will also lead to access to credit (secured or unsecured) which is when the real benefits will be realised.

Armchair critics and all of us have clearly got ideas about what we could've done differently and perhaps better -- but the fact is we are where we are, there is no going back, and we might as well all work together to make this a success for the country!

Going digital should indeed be seen as a better way of life -- and attracting people with cashbacks isn't the long-term solution to the problem.

The incentives provided by the government to increase digital transactions are indeed welcome but it's also important for society to choose to prefer digital transactions and encourage the same in our circle of influence. Most people reading this post on online are likely to be in the digitally included segments of society -- I encourage each of the readers to first practice digital payments wherever possible and to educate the less privileged and let them experience the benefits of going digital!