Short on cash? Here’s how to earn money with Facebook 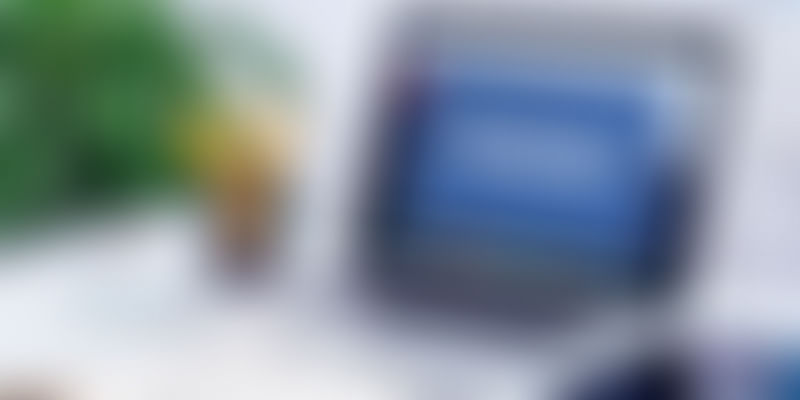 With 1.18 billion daily users on an average, there is no denying that Facebook is the place to be. Apart from its role as a social networking website, it is one of best advertising tools available for online businesses. Companies have expanded their customer base by taking products across borders. For instance, companies like e-commerce giant ShopClues have tapped in marketing opportunities on Facebook and increased its return on ad spend by 15 times. Even small businesses get an opportunity to scale up their operations with a cost-effective tool like Facebook.

While Facebook does seem to be a profitable alternative to offline options, there’s more to Facebook than just advertising and marketing that can help you earn money. Right from promoting products to selling your likes, there are many more options to make money and still chat, post, and like, and it gets better as you can beat the demonetisation blues with a little extra cash. If you are still interested, then read on to learn five ways to earn some quick money with your Facebook account:

If you have an idea for an app, then you could design an app for Facebook. You could even hire a programmer to design an app for an idea you have. In 2007, a group of students at Stanford designed apps for Facebook as a part of a college assignment and ended up becoming millionaires by selling them. So it’s time to get inspired and get those creative juices flowing!

Rolled out in 2007, the Facebook Marketplace is like a virtual garage sale and for a few bucks you could find almost anything on Earth here. People can list whatever they want to buy or sell and then wait for offers to pour in. What’s better, you can track down sellers or buyers from your friends’ networks as well. Be it that office party costume that you never wore again or your collection of romantic songs, you never know there might be a buyer waiting.

If you have a habit of knowing people later and sending friend requests first, then this is where your skills can come handy. Companies are always on the lookout for social media influencers with big fan followings to promote their products. You could promote a product on your Facebook page or profile and get paid for it. Obviously, the larger you friend circle, the better it is.

Being an affiliate is quite similar to being a social media influencer. Except in this case, you have to select a product or service from an affiliate networking website which is likely to interest your friends. You will post a link on your Facebook wall, which contains a code and an embedded affiliate id. Every time someone clicks on the links and purchases the product, the company pays you a commission.

Yes you heard it right; you can do much more with your likes and shares than just impress your latest crush. In a bid to increase a product’s credibility, businesses buy ‘likes and shares’ from authentic Facebook profiles. The logic is that a Facebook page with a large number of likes and shares inspires more confidence among buyers about a brand.

While this is just a small list, there are many other ways with which you can earn money with Facebook. What’s even better is that there is something for everybody. As the digital divide between people closes in, it is only a matter of time before Facebook becomes even a bigger part of our lives. So, people should tap in opportunities while there is still time rather than being left out as more advance options flood the web.