What are Flipkart’s top brass who exited in 2016 doing now? 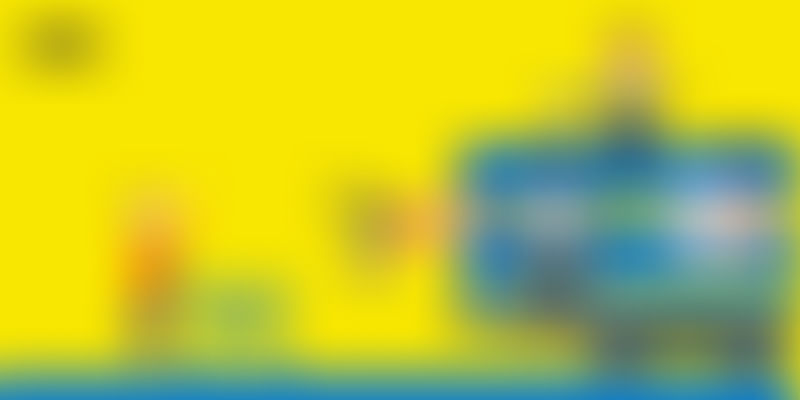 Online marketplace Flipkart has seen a handful of its top leadership bidding good bye in 2016. But what do you do after you leave one of the country's most coveted internet companies? Read on to find out.

Anything happening in Flipkart is news in India. The country’s largest online marketplace is closely watched for its sales, valuations, markdowns, hires, layoffs – you name it. When Binny Bansal took over as CEO replacing Sachin Bansal, who became executive chairman at the beginning of 2016, the media was on fire for weeks – decoding the possible repercussions of the move.

And it’s a no-brainer why. Out of all Internet companies in India, only Flipkart has reached such a large scale. A lot of its leadership team come from Silicon Valley and Ivy League universities. Other unicorns have also seen their share of exits– but unless those are mass layoffs, Flipkart still takes the soggy cake, with stories on office politics, poor performance, unmatched interests etc., spreading like wild fire, at least on Twitter.

In 2016, Flipkart saw quite a few of its top brass members leaving the team for good, moving onto different things - in other jobs, in entrepreneurship, or just chilling. (Of course, they have no trouble finding a better job, but some have to face compromises - as Flipkart pay packages are renowned to be the industry’s highest.) Find out what happened, and is happening, to them.

But it is not just Flipkart that has seen exits this year. Their competitor Snapdeal bid goodbye to Badal Malick, who was Vice President and Head of Omnichannel, and CPO Anand Charasekharan who is now with Facebook. But Flipkart surely has a higher number of big names in their top leadership, and a proportionally high attrition rate too. In fact, according to a person in the know, attrition rate is high at Flipkart now because the focus has shifted from growth to profitability. There won’t be much expansion now on. “For some individuals, the pace of growth has not been as expected. So the wealth that they would have made from ESOPs would have come down. They would rather go to larger companies,” the source added.

E-commerce in India has a long way to go. If you want to hire some proven talent in those areas, you have to look outside India, and Silicon Valley tops the list. Investors also evaluate the top leadership before putting in money. (Before IPO, Makemytrip got Mukesh Singh from Amazon—who later co-founded online grocery store Zopnow—as CTO, and Amit Somani from Google (now with Prime Ventures) as CPO.)

However, some of these hires result in cultural clashes, unaffordable pay packages, and sometimes unhealthy decisions. Flipkart has spent much of this year undoing its missteps of 2015, and returning its focus on improving customer experience. The Big Billion Days sale was somewhat a result of those efforts. In fact, Flipkart has benefited from hiring those who are used to the scale, if not experience, of the sector. For instance, their marketing head Samardeep Subandh comes with work experience in HUL and Marico. What matters is the platform they have built, what kind of ads/campaigns they have created etc.

At the end of this year, Flipkart has a different team than the one they began 2016 with. Among the top hires this year are Ashish Agarwal, who was Micromax CTO, now heading Flipkart’s tech team; and Nitin Seth from NASCCOM who is now Chief Administrative Officer. Kalyan Krishnamoorthy, Flipkart’s former (interim) CFO who was working with its largest investor Tiger Global Management, also joined the team in June, and is now Head of E-commerce. With the recent valuation markdowns, it is no surprise that Flipkart is picky about its performers. Survival of the fittest is the mantra.