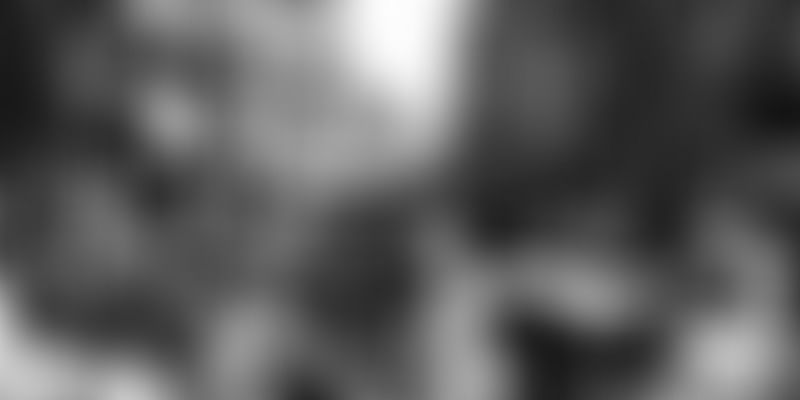 Bhendi Bazaar is a market in southern Mumbai. 24-year-old Neda Fathima, daughter of Dr Shahid Ahmed, a popular social worker in Bhendi Bazaar, has achieved something remarkable, something that has never before happened in the locality. Fathima has become the top ranker at the state-wide final year BDS (Bachelor of Dental Surgery) exam, which was conducted by Maharashtra University of Health Sciences (MUHS) in Nashik. Congratulations have been pouring in from the locals after the results were out on 29 November, and her family's happiness knows no bounds. Governor of Maharashtra C Vidyasagar Rao handed the gold medal over to her recently at the convocation ceremony in Nashik.

Fathima's father ran a small clinic at the Imambada Road, which is just beside a garbage dump, a home to street dogs. Coming from this background, excelling at academics is certainly no small feat. However, Fathima succeeded in surpassing over 3,000 students from 26 dental institutes - an extremely impressive performance.

Speaking to Times of India, Fathima said, "My father was my biggest source of inspiration and courage." Her eldest brother, Sarfraz Arzoo, who is also a doctor, said, "She is the youngest among our siblings, and father doted on her. He encouraged us to work hard and make education the tool for progress. She outshone us all."

Fathima was studying at a Government Dental College, and she topped the second year exam there. That was when her father realised Fathima had so much more to do, and encouraged her to study harder. However, the family suffered a big blow on 22 November, when her father passed away due to cancer. Fathima said, "I miss him a lot today. It was his dream that I get a gold medal at the final exams. Now that I have got it, he is not here to celebrate."

Her father always wanted her to join politics and do social work. With his first dream fulfilled, Fathima is now all set to contest at the upcoming BMC elections, with a ticket from ward no. 223. She said, "As a corporator, I will be empowered to do a lot for my area and the people I grew up with. And I will not abandon the medical practice for which my late father motivated me so much."